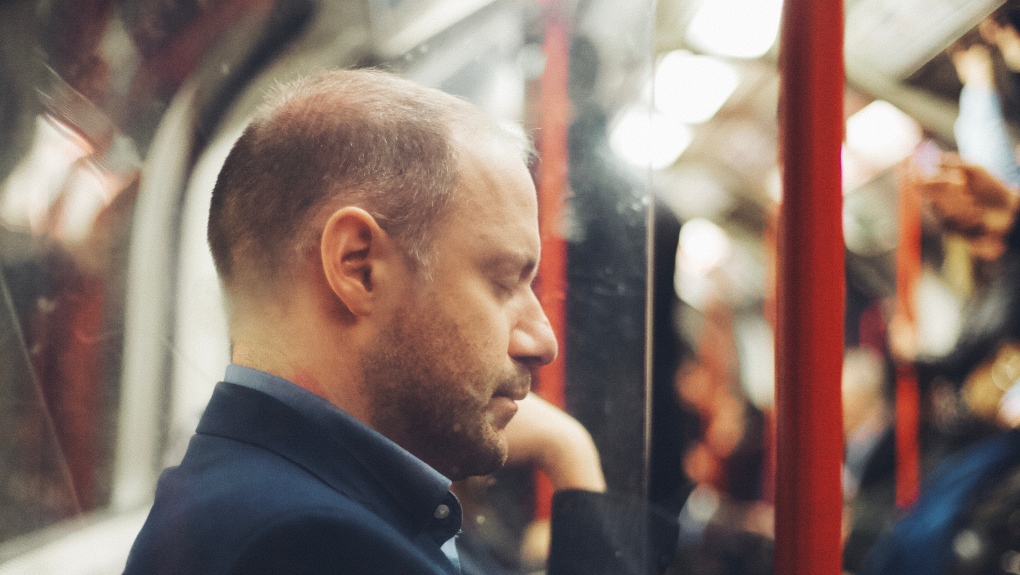 “People who woke up a lot and had fragmented sleep … led to poor cognitive performance,” principal investigator and University of Toronto associate neurology professor Dr. Andrew Lim told CTVNews.ca in a phone interview.

And the decline in cognitive function is a “key manifestation of dementia.”

The study only showed bad sleep is linked to cognitive function decline -- not whether one caused the other.

It’s long been established that sleep disruption is at least associated with cognitive decline and dementia in older adults, but the reason was unclear. These latest findings shed some light on that.

In the latest study, poorer sleep not only lead to premature aging but abnormal activation of the brain’s immune cells (microglia), which are normally only turned on to fight off pathogens and cellular debris.

Lim and the study’s lead author, third-year UofT medical student Kirusanthy Kaneshwaran, said their research is the first to examine the impact of poor sleep on the brain’s immune system.

The study found that because bad sleep speeds up the aging of brain cells, this could lead to cognitive problems associated with thinking and memory.

“Chronically losing sleep may cause inflammation of the brain and cause it to age faster,” Kaneshwaran said in a university press release. “This was detected through actual, identifiable changes in the inflammatory cells of the brain.”

In essence, study participants who had better sleep had “younger” and less activated immune cells and this led to protection “against the negative effects of Alzheimer’s disease pathology on cognition,” Lim said.

He cautioned that scientists don’t yet know for sure whether improving people’s sleep will reverse these detrimental effects.

“But I think it adds one more reason to try and sleep better,” Lim said.

“What (for) many people might be annoyances -- you know, waking up multiple times a night -- can sometimes be a sign of something that needs to be dealt with,” he said.

The link between poor sleep and likelihood of Alzheimer’s is particularly worrisome since studies have found that 30 to 40 per cent of older adults have reported insomnia but very few ever get treated, much less diagnosed.

There is currently no cure for Alzheimer’s, which is one of the leading causes of death around the world. More than 747,000 Canadians are living with Alzheimer's, and at least 44 million people are living with dementia, according to the Alzheimer's Association.

The research team examined data from two studies (the Rush Memory and Aging Project and the Religious Orders Study) and annual assessments of the sleep and cognitive functioning of participants older than 65.

Researchers then compared this data to the participants’ brain immune cells.

Sleep was tested with Fitbit-like devices that measured a variety of stats, and cognitive tests included in the study were similar to ones doctors use to test for Alzheimer’s.

The latter tests included asking people to remember a seven-digit number, a list of words or a story. Or, people were asked to remember and draw an image they’d just been shown.