Harper changes gears in China to focus on education 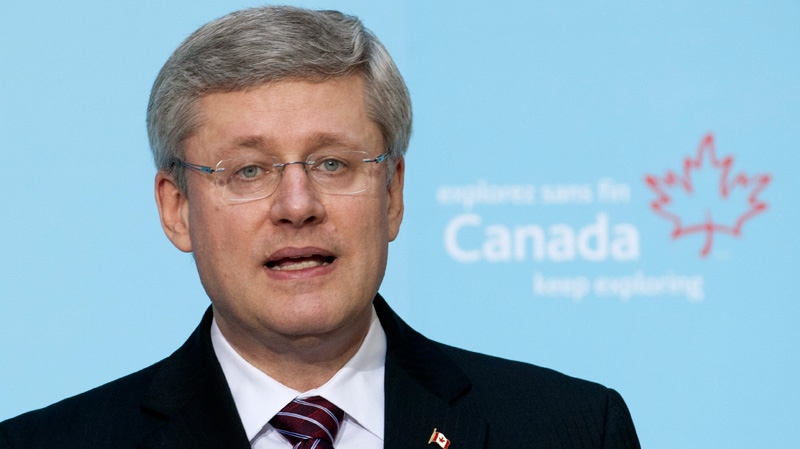 GUANGXI - The prime minister has moved the focus of his trip to China from trade talks to text books.

Stephen Harper arrived in the southern Chinese city of Guangzhou to highlight the education connection between the city and Canada.

He's set to visit a local school that uses Canadian curriculum and sends Chinese students to Canada each year.

Officials say that education is a growing tie between the two countries worth $1.9 billion in 2010 with over 60,000 Chinese students coming to Canada.

In a joint statement released by Harper and Chinese leadership yesterday, the two countries agreed to elevate education to a strategic priority.

Wang is one of several regional Chinese leaders expected to be elevated to a more prominent political position later this year.