Graham James case put over to next Monday 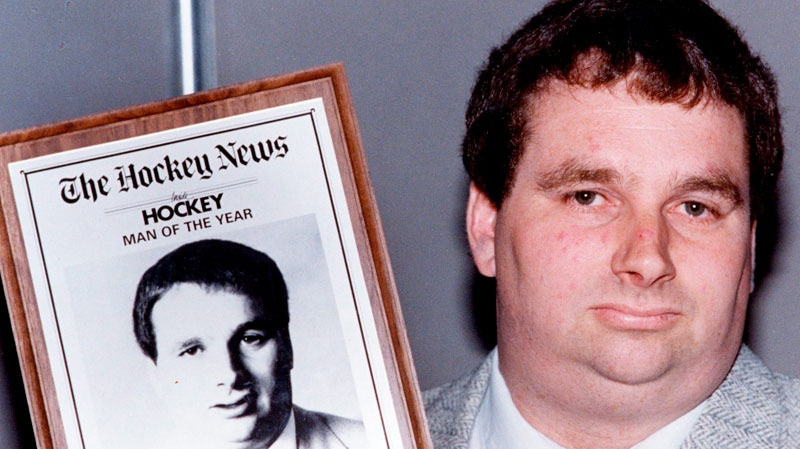 Graham James holds his award after being named The Hockey News man of the year in Toronto, June 8, 1989. (Bill Becker / THE CANADIAN PRESS)

WINNIPEG - Convicted sex offender Graham James will remain behind bars for at least one more week.

The former junior hockey coach's case has been put over to next Monday.

James's lawyer has not indicated whether his client will apply for bail or not.

James has been in custody in Winnipeg since last Wednesday, when he surrendered to police after landing at Toronto's Pearson Airport.