Walters on Ebert: The film critic who became a star

This afternoon, in the tradition of Hollywood’s Walk of Fame, flowers were placed on the star of someone who has gone. Although it seems like Roger Ebert was just here.

CTV film critic Richard Crouse says that what Ebert did “was bring a real, sort of, common touch to the idea of reviewing movies.”

He also brought a lowbrow touch to writing one, once teaming with B-movie director Russ Meyer on what is now a cult classic: Beyond the Valley of the Dolls.

But it was teaming up with his direct competition that brought national attention.

Gene Siskel was film critic for the Chicago Tribune, making him Ebert’s cross-town rival. But when the local public television station put the two of them together, their show, Sneak Previews, became the most watched program on PBS. And it made Siskel and Ebert so famous, they actually trademarked the expression “two thumbs up.”

At one point, Ebert dated a woman named Oprah Winfrey and suggested she should think about doing a syndicated talk show.

He and Siskel syndicated theirs. But after more than two decades the partnership would end too soon, with Siskel’s death in 1999.

“I think that Gene is the closest I’ll ever come to having a brother,” Ebert said.

Ebert’s constant attendance helped build the prestige of the Toronto International Film Festival and he founded his own. He was a lifelong champion of small, independent productions.

“My legacy, if there is one,” he said, “will have to do with supporting films people might not have seen.”

In 2006, Cancer took his speech. But Ebert was still writing, still reviewing nearly a movie a day, until leaving the theatre for the last time.

At the end of his television show, he used to say “the balcony is closed.”

From now on, it will seem a little empty. 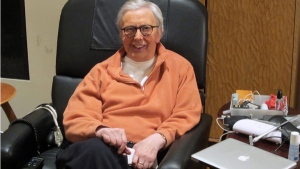 'One of the Greats' 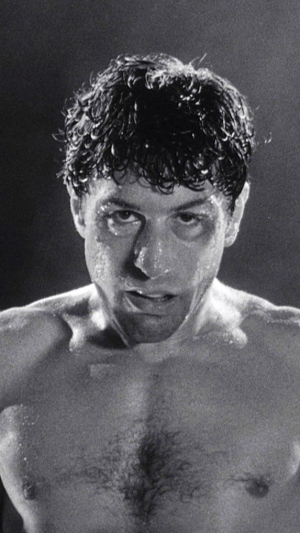 Roger Ebert's picks for top ten movies of all time