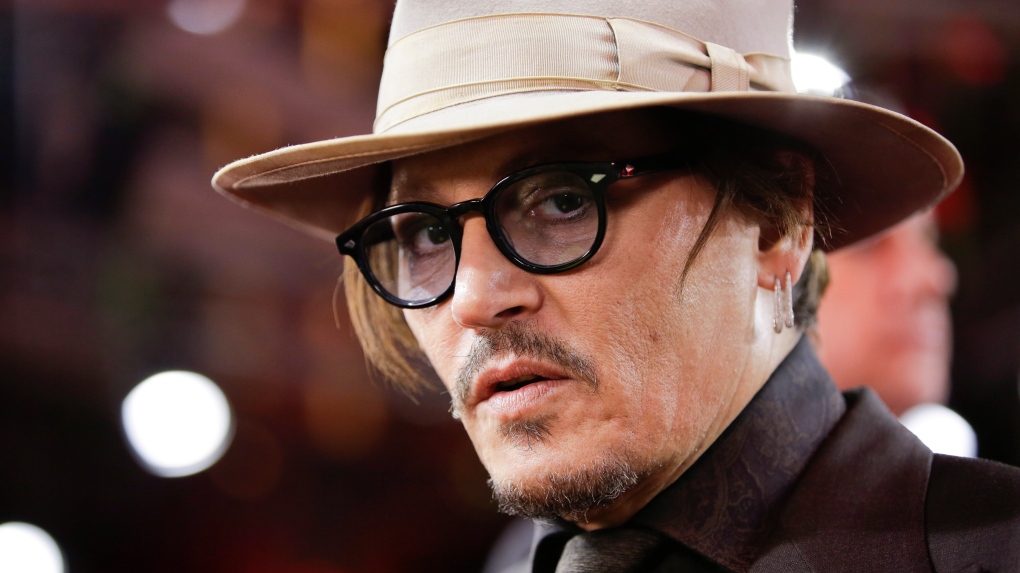 LONDON -- A U.K. High Court judge ruled Monday that actor Johnny Depp violated a court order by failing to disclose evidence relating to his drug use to lawyers for British tabloid The Sun, which he is suing for libel.

Judge Andrew Nicol deferred a decision on whether to throw out Depp's claim against The Sun as a result.

Depp is suing the newspaper's publisher, News Group Newspapers, and Executive Editor Dan Wootton over a 2018 article claiming the actor was violent and abusive to his ex-wife, Amber Heard.

The trial is due to open at the High Court in London on July 7. But The Sun's lawyers argue the case should be dismissed because Depp failed to disclose text messages he exchanged with an assistant showing that he tried to buy “MDMA and other narcotics” while he was in Australia with Heard in 2015.

The newspaper's lawyer, Adam Wolanski, said withholding the texts was a breach of a previous court order requiring Depp to provide all documents from separate libel proceedings against Heard in the United States. He said the lapse endangered the defendants' ability to get a fair trial.

Judge Nicol ruled Monday that Depp had breached the disclosure order, and found that “the Australian drug texts were adverse to the claimant's pleaded case and/or were supportive of the defendants' pleaded case.”

He did not immediately throw out the case, allowing Depp's lawyers to argue why the trial should go ahead.

Depp's lawyer, David Sherborne, said it would be “wholly disproportionate” to scuttle the case.

“The central matter in dispute in these proceedings is whether or not the claimant committed multiple acts of serious unprovoked physical violence during his relationship with Amber Heard, causing her significant injuries and to be put in fear for her life,” he said. “It is now time for the defendants to have to prove what they published.”

Each accuses the other of being abusive, and Depp is also suing Heard for libel in the United States.

Depp and Heard are both expected to give evidence in person at the London trial, which was postponed from March because of the coronavirus pandemic.