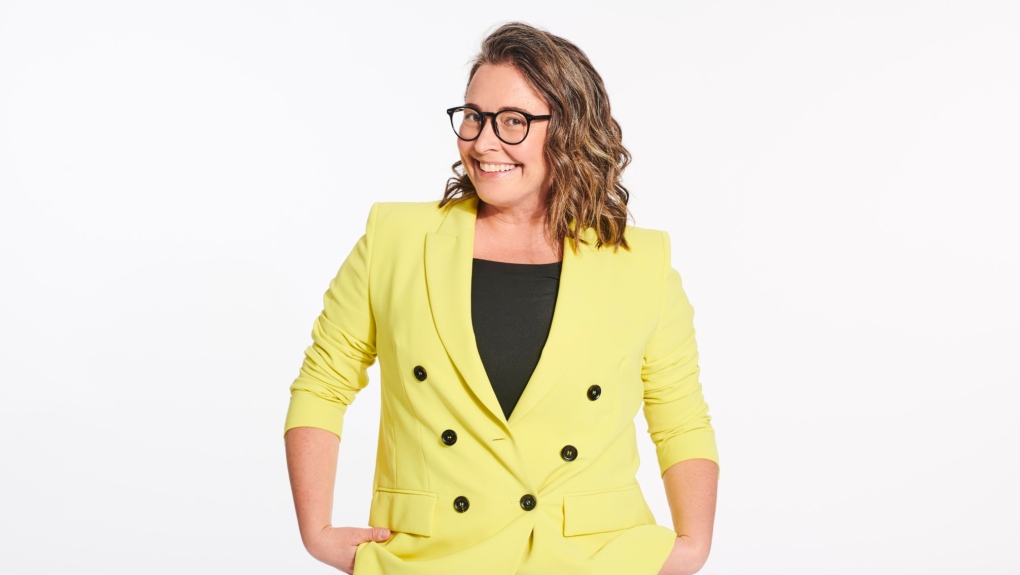 Jessica Allen of CTV's 'The Social' is shown in this undated handout photo. THE CANADIAN PRESS/HO - Bell Media

TORONTO - A correspondent on the Canadian daytime talk show "The Social" has clarified her hot-button on-air comments about Don Cherry's firing from "Hockey Night in Canada."

Allen told viewers that she doesn't "worship at the altar of hockey" and found in her experience that those who do "all tended to be white boys who weren't, let's say, very nice."

Allen went on to say "They were not generally thoughtful, they were often bullies, their parents were able to spend five-thousand dollars a year on minor hockey -- $5,000 is a lot of money," Allen continued in Tuesday's panel discussion.

Allen pointed out "You can do other things besides spending your time in an arena; you can go on a trip and learn about the world, see other things, eh? The world is a big place, maybe get outside of that bubble."

She said for her, Don Cherry is the walking, talking representative of that type.

In Wednesday's opening segment of the CTV series, Allen acknowledged that she "struck a nerve with many people."

She said she was only speaking to her own experiences with specific people who were hockey players.

Allen's comments on Tuesday's show spawned the hashtag "FireJessAllen" and further stoked the social media flames that have erupted over Cherry's firing.

Many hockey parents expressed anger over her comments, with some calling for an apology and her dismissal from the show.

Others said that by stereotyping and singling out a specific group, she did the same thing Cherry did when he called immigrants "you people" and claimed newcomers don't wear poppies and therefore don't support veterans.

"The Social" is a lifestyles and entertainment series with celebrity guests and panel discussions over current affairs.