Star trio from 'Knots Landing' keep each other in stitches 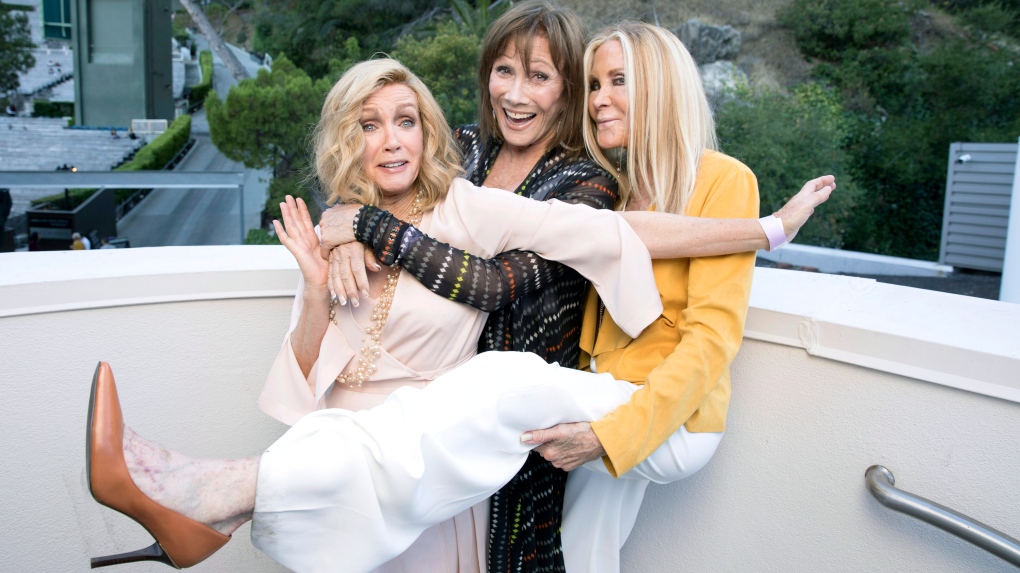 LOS ANGELES - Nearly 40 years after first forging their friendship while working together on the nighttime soap "Knot's Landing," the three main actresses on it are now more than just friends -- they're a sister act.

December will mark the 40th anniversary of the debut of "Knots Landing."

Might there be plans for an onscreen reunion to mark "Knots"' 40th? Van Ark joked about the characters: "They'll all have facelifts, I hope."