SiriusXM partners with The Tragically Hip to launch radio channel 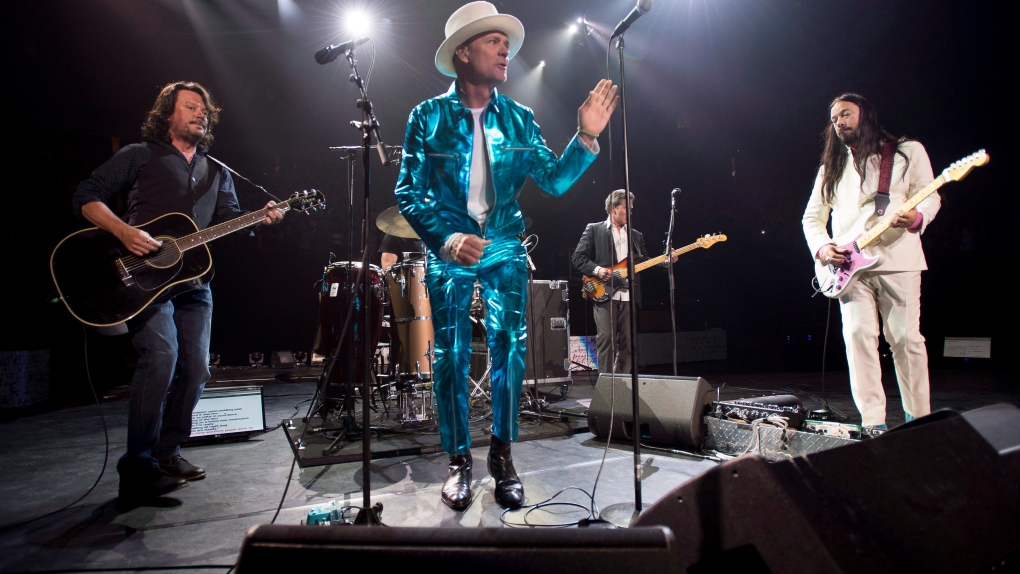 Frontman of the Tragically Hip, Gord Downie, centre, leads the band through a concert in Vancouver, on Sunday, July, 24, 2016. THE CANADIAN PRESS/Jonathan Hayward

TORONTO -- Fans of the Tragically Hip can listen their favourite hits on a new audio streaming channel dedicated to the band's music and interviews.

The company says the channel will play curated music from the Tragically Hip's full catalogue and rare live recordings from the band's personal vault.

The surviving rockers are also set to host specialty shows from their storied Bathouse studio near Kingston, Ont., where the group has recorded since the early 1990s.

The channel, which is streaming online and on the SiriusXM app, will also feature artists who have been influenced by the band.