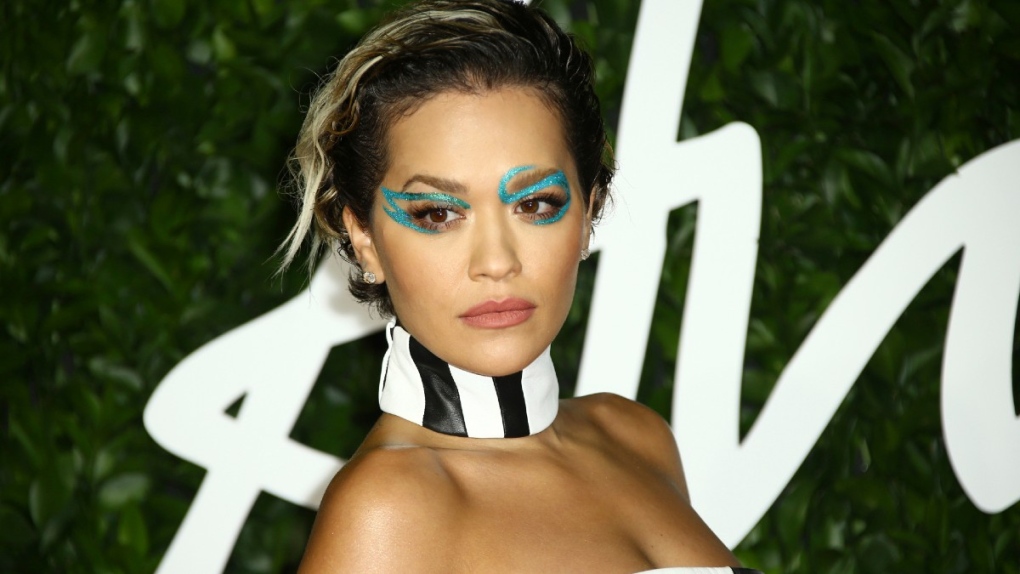 LONDON -- British singer Rita Ora apologized Monday for breaking lockdown rules by holding a birthday party, saying it was "a serious and inexcusable error of judgment."

The Sun newspaper ran photos of Ora and others, including models Cara and Poppy Delevingne, arriving at the Casa Cruz restaurant in London's Notting Hill area on Saturday.

Under lockdown rules that end Wednesday, all pubs and restaurants in England must close except for takeout and delivery, and people are barred from meeting indoors with members of other households.

Ora said on Instagram that she had held "a small gathering with some friends to celebrate my 30th birthday."

"It was a spur of the moment decision made with the misguided view that we were coming out of lockdown and this would be OK," she wrote.

Ora, whose hits include "Anywhere" and "I Will Never Let You Down," said she now realized "how irresponsible these actions were and I take full responsibility."

Asked about the event, Prime Minister Boris Johnson's spokesman, Jamie Davies, said it was "important that everybody in society sets an example by following the rules. That is for every member of the public, including celebrities."(backslash)

Britain has Europe's worst coronavirus death toll, at over 58,000 people.