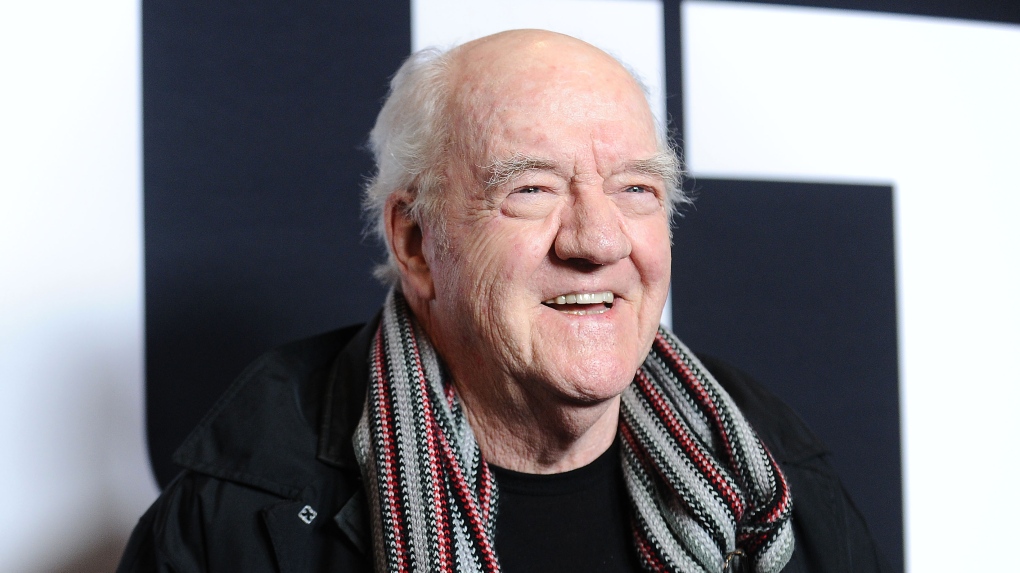 Richard Herd attends a screening of "Get Out" at Regal LA Live Stadium 14 on February 10, 2017 in Los Angeles, Calif. (Jason LaVeris/FilmMagic/Getty Images)

Richard Herd, a veteran character actor who appeared in dozens of films and television series, has died, a representative for the actor told CNN.

Herd died of cancer-related causes on Tuesday morning at his home in Los Angeles. He was in the company of his family, his rep said in a statement.

Herd's extensive film credits include roles in "Get Out" and "All the President's Men." He appeared in 11 episodes of "Seinfeld" as Mr. Wilhem, George Costanza's demanding boss at the New York Yankees. Herd, a Boston native, was a self-proclaimed Red Sox fan.

Herd also had a roles on "Star Trek: The Next Generation," "Star Trek: Voyager" and "Star Trek: Renegades." He made appearances on "The O.C." "NYPD Blue," "ER" and "Dallas," among numerous other series.

Herd is survived by his wife of 40 years and their children.