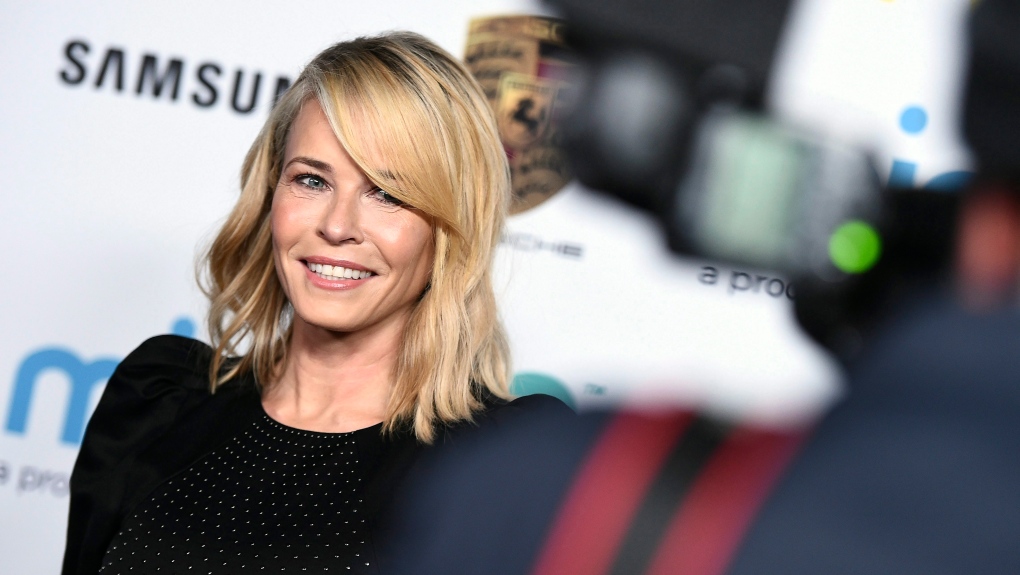 Chelsea Handler arrives at the 2017 Goldie's Love In For Kids at a private residence on Friday, Nov. 3, 2017, in Beverly Hills, Calif. (Photo by Jordan Strauss/Invision/AP)

TORONTO -- Chelsea Handler is getting blunt with Canadians.

Ahead of Ottawa's cannabis legalization on Oct. 17, the Los Angeles comedian will head north for a series of fireside chats about marijuana and political activism.

Handler will make seven appearances in partnership with Civilized, a New Brunswick-based digital media outlet. The "live town hall events" will be moderated by its publisher, Derek Riedle.

Handler, who formerly hosted late-night talk show "Chelsea Lately" and her own self-titled Netflix series, is an outspoken supporter of cannabis use.

She appeared as a speaker at a cannabis conference in Saint John, N.B., earlier this year, and she launched a U.S. speaking tour after the cancellation of her Netflix series.

Her Canadian dates, billed as A Civilized Conversation With Chelsea Handler, begin in Calgary on Sept. 20 before winding through Vancouver on Sept. 21 and Winnipeg on Sept. 22.