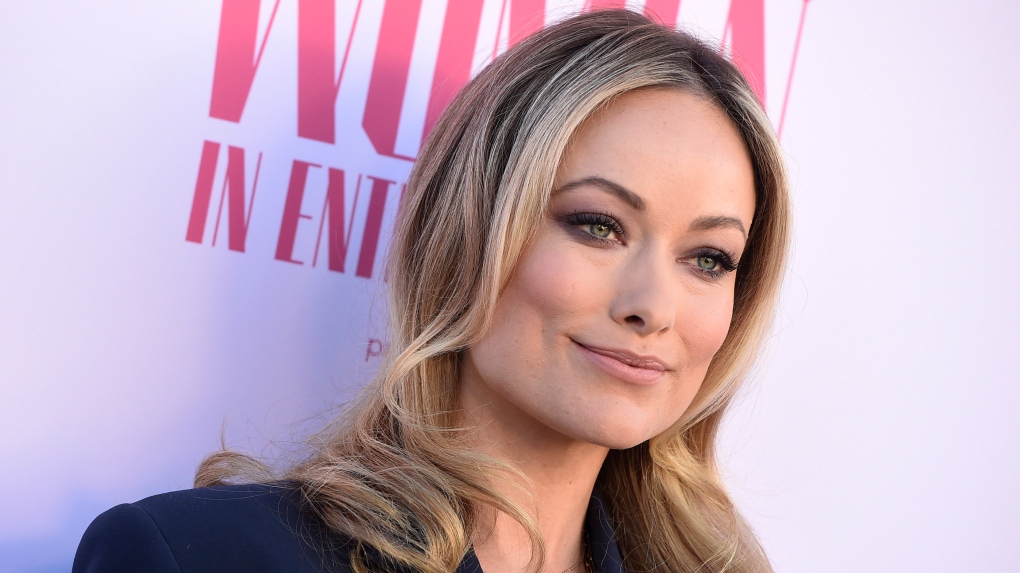 NEW YORK -- Olivia Wilde said Thursday she does not believe the real-life journalist she plays in the new film "Richard Jewell" "traded sex for tips" despite that insinuation in the movie.

Wilde said she understood the "fictional dramatization of the story" to be that Scruggs and the FBI agent who leaked information to her were in a "pre-existing romantic relationship, not a transactional exchange of sex for information.

"She unfortunately became a piece of the massive puzzle that was responsible for the brutal and unjust vilification of an innocent man, Richard Jewell, and that tragedy is what this film attempts to shed light on," Wilde said.

The Clint Eastwood docudrama focuses on Jewell, who was initially hailed as hero for finding a bomb at the 1996 Olympics in Atlanta and clearing the area of bystanders. One person was killed and 111 were injured when the bomb exploded.

Jewell likely helped prevent many more casualties, but within a few days was reported to be the focus of the FBI investigation, and the public quickly turned on him. He was cleared three months later after his life had been upended by the investigation and public scrutiny.

Scruggs, who died in 2001, is shown not just as overwhelmingly arrogant and bitter but as a reporter who seemingly sleeps with a source, an FBI agent played by Jon Hamm, for the scoop that Jewell was a suspect.

The portrayal of Scruggs has been heavily criticized for perpetuating a false and misogynistic view of Scruggs and female journalists overall.

"I cannot speak for the creative decisions made by the filmmakers, as I did not have a say in how the film was ultimately crafted, but it's important to me that I share my personal take on the matter," Wilde wrote Thursday.

Wilde told Deadline earlier this month that the swirl of attention focused on Scruggs' relationship with Hamm's Tom Shaw in the film has served to minimize the journalist. The scrutiny of Scruggs and lack of scrutiny of the FBI agent points to "an unfair double standard."

Wilde, who said she is the child of journalists and called Scruggs, "by all accounts, bold, smart, and fearlessly undeterred by the challenge of being a female reporter in the south in the 1990s." The actor said Scruggs was a "modern independent woman whose personal life should not detract from her accomplishments."

Wilde added: "I cannot even contemplate the amount of sexism she may have faced in the way of duty."

Contrary to a swath of recent headlines, I do not believe that Kathy “traded sex for tips”. Nothing in my research suggested she did so, and it was never my intention to suggest she had. That would be an appalling and misogynistic dismissal of the difficult work she did.