New series of Harry Potter e-books will drop this summer 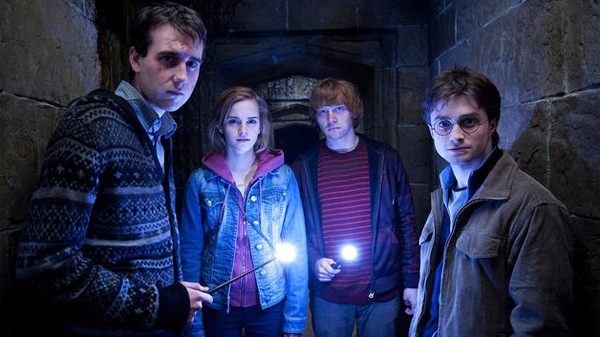 New Harry Potter-themed e-book shorts will be released in the coming months. The non-fiction books are based on a 2017 exhibition at the British Library and its companion book series, “Harry Potter: A History of Magic.”

According to J.K. Rowling’s website, each e-book in the Pottermore Publishing series “Harry Potter: A Journey Through…” will cover a different lesson from Hogwarts, the fictional school of wizardry in the Harry Potter universe.

The four upcoming e-books will delve into charms and defence against the dark arts, potions and herbology, divination and astronomy, and care of magical creatures.

The first pair of books will be published June 27, with the others following soon after.

Each volume will explore “traditional folklore and magic at the heart of the Harry Potter stories,” according to Pottermore.

The e-books will be available in English, French, Italian, and German, and are available for pre-order at Amazon, Apple and Kobo.

The original 2017 exhibition at the British Library had included 100 displays of folklore and “magic” from around the world, as well as Rowling’s original book drafts and the fictional Ripley Scroll teaching people how to make a Philosopher’s Stone.

This was followed by the audiobook released in 2018, which featured interviews with the exhibition curators -- all of which was narrated by ‘Game of Thrones” actress Natalie Dormer.

The upcoming eBooks -- which adapts these audiobooks-- are described as “perfect for the train or whatever Muggle transport you prefer.”