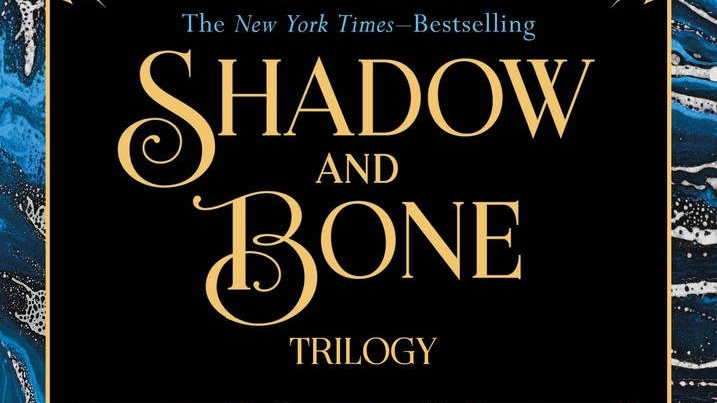 Fantasy novel series "Shadow and Bone" and "Six of Crows," both part of the same overarching fictional universe, are being adapted for an eight-episode series.

The "Shadow and Bone" trilogy follows a young woman with a supernatural power who is fighting against a literal reign of darkness.

In contrast to its Russian-inspired setting, the two "Six of Crows" books take after a historical, magical Europe and their stories are told using the perspectives of eight different characters.

Eric Heisserer turned Josh Malerman's novel "Bird Box" into a film script for Netflix and, together with the "Stranger Things" and "Night at the Museum" director and producer, he is doing the same for Leigh Bardugo's Grishaverse arcs.

Heisserer and Levy were also part of the team behind sci-fi alien contact movie "Arrival," and both received Oscar nominations for their work.