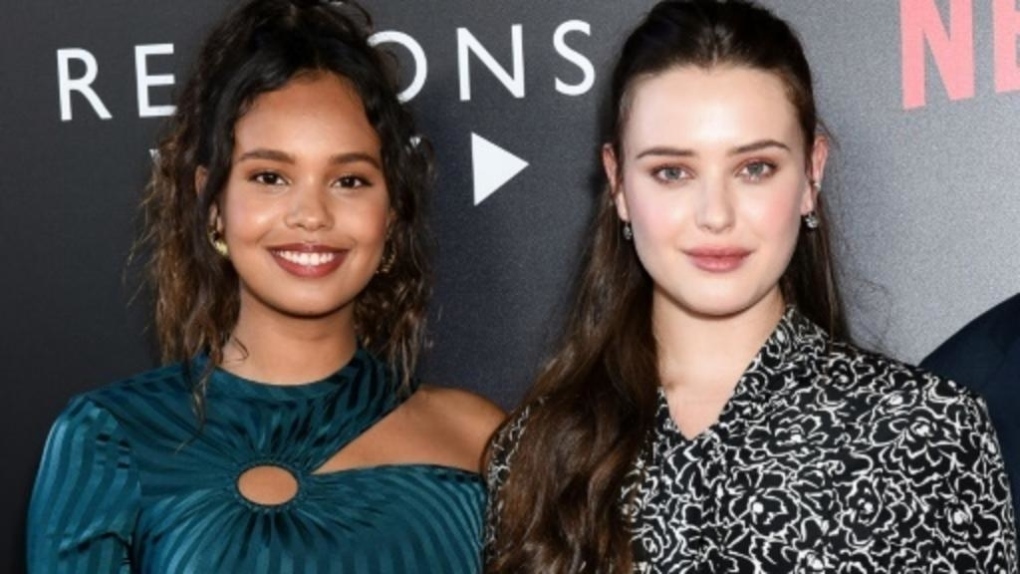 Katherine Langford (R, with Alisha Boe) plays teen Hannah Baker who takes her own life in '13 Reasons Why.' (AFP)

Netflix has removed a graphic suicide scene from season one of the hit show "13 Reasons Why" following concern from mental health experts who fear it glorifies suicide.

The move comes two years after the launch of the show, which follows the story of high school student Hannah Baker who takes her own life.

While praised for raising issues such as bullying and self-harm, the show had come under criticism from schools and psychologists worried it could trigger copycat suicides among young people struggling with mental health issues.

"As we prepare to launch season three later this summer, we've been mindful about the ongoing debate around the show," Netflix said on Twitter late Monday.

"So on the advice of medical experts, including Dr. Christine Moutier, chief medical officer at the American Foundation for Suicide Prevention, we've decided with creator Brian Yorkey and the producers to edit the scene in which Hannah takes her own life from season one."

Producer Yorkey said the graphic suicide scene was intended to show "the horror of such an act, and make sure no one would ever wish to emulate it."

"No one scene is more important than the life of the show, and its message that we must take better care of each other," he said in a statement on Twitter.

"We believe this edit will help the show do the most good for the most people while mitigating any risk for especially vulnerable young viewers."

"We've heard from many young people that 13 Reasons Why encouraged them to start conversations about difficult issues like depression and suicide and get help -- often for the first time," it said.

Two studies published in May found that suicides among U.S. youths rose significantly in the months following the popular show's release.

A study commissioned by Netflix and carried out by Northwestern University last year found that a majority of teens said the show helped them understand depression better and empathize with victims of bullying.

A statement from our show creator Brian Yorkey. pic.twitter.com/J6XiD9LVkU