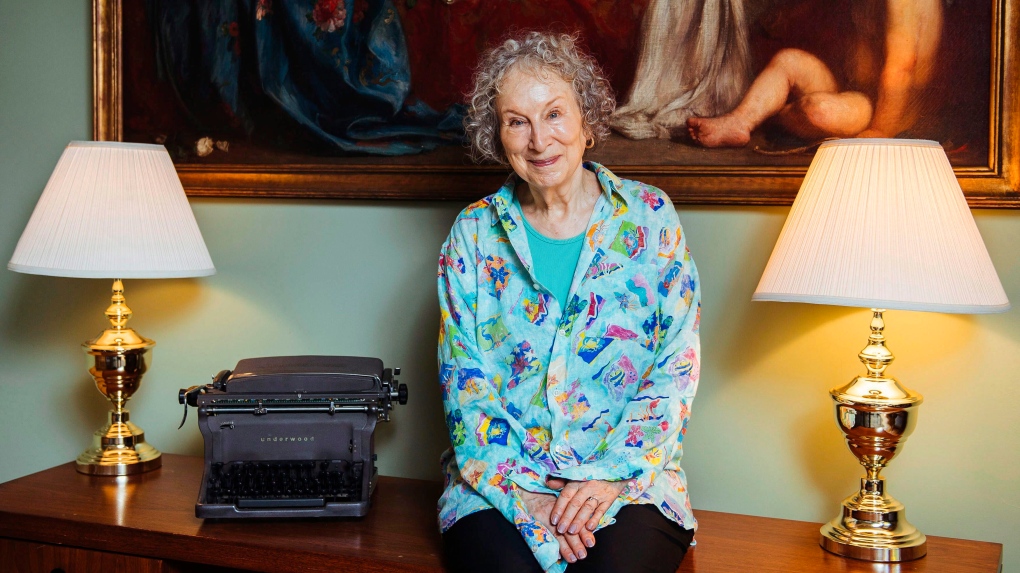 TORONTO -- Canadian writer Margaret Atwood is returning to her literary roots with her first book of poetry in more than a decade.

The Toronto-based author dominated bestseller lists last year with the release of "The Testaments," her blockbuster sequel to "The Handmaid's Tale."

The book is billed as a meditation on "absences and endings, aging and retrospection, but also about gifts and renewals."

McClelland & Stewart says Atwood will also narrate an audiobook to be released with the print edition on Nov. 10