'Man in a hole' films are most likely to be blockbusters, according to AI 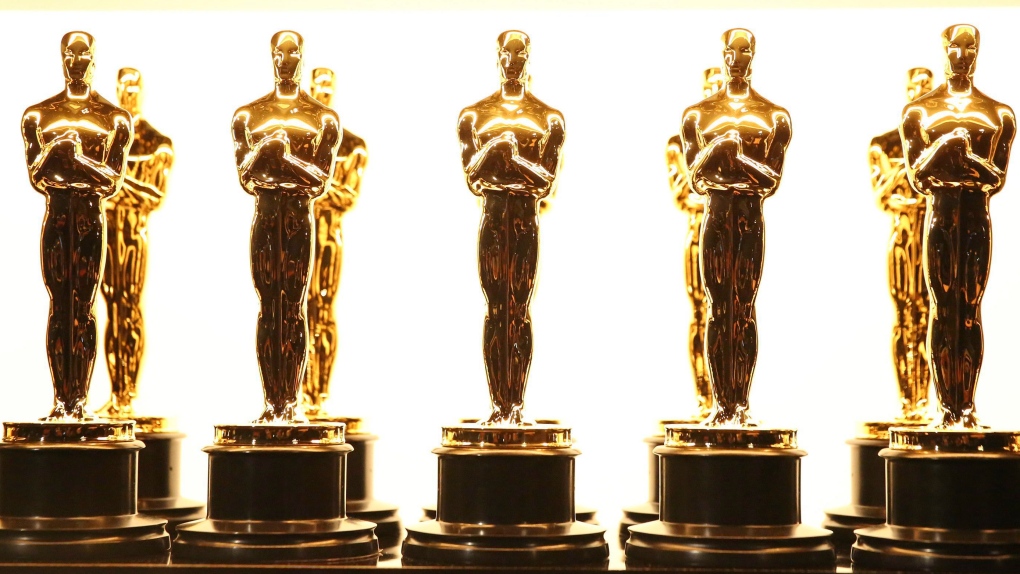 In this Feb. 26, 2017 file photo, Oscar statuettes appear backstage at the Oscars in Los Angeles. (Photo by Matt Sayles/Invision/AP, File)

If you’re making bets on the Oscars, consider taking some advice from artificial intelligence.

A new report, led by Prof. Ganna Pogrebna at the University of Birmingham, studied 6,147 films released over the last 83 years in hopes of finding a common thread among award-winning movies and blockbusters.

The report used artificial intelligence to study scripts on a sentence-by-sentence level. The AI tool assigned a sentimental value to every line in the film. For instance, if a sentence carried negative words, it would score minus one, and positive words earned a plus one.

The algorithm then categorized the films into six “emotional arcs”:

After grouping the movies into emotional arcs, researchers then cross-referenced the groups with a wide range of criteria including revenue, viewer ratings on IMDb, length, Oscars won and other awards.

As for Oscar success, researchers found that tragedies tended to fare the best, winning an average of 2.14 Oscars per film.

Interestingly, genre and production budget didn’t seem to change the financial success of “Man in a Hole” films. Researchers suggest that these films aren’t successful because they’re particularly popular, but because they’re buzzworthy.

“In other words, the Man in a Hole emotional arc tends to generate most ‘talked about’ movies and not necessarily ‘most liked’ movies and thereby achieve higher revenues than movies in other categories,” researchers wrote in the report.

Movies that begin on an emotional rise but then fall -- Icarus films, like “On the Waterfront” -- don’t tend to do as well at the box office. The reason, researchers suggest, may be because audiences are less willing to experience an emotional fall that isn’t lifted by an equal-sized emotional rise. In other words, we don’t like sad endings.

But that doesn’t mean all Icarus films fail. Low-budget films with a rise-then-fall pattern tend do well.

Of course, the findings offer insight into trends, not rules, and researchers say production companies shouldn’t misread the report as suggesting that “Man in a Hole” films equal money.

Instead, researchers say Hollywood producers should do what they likely already do: carefully consider a movie’s script, budget and genre and weigh whether or not, as a whole, these criteria mean success.

“It would be over-simplification to say the motion picture industry should concentrate on producing Man in a Hole movies … A carefully chosen combination of production budget and genre may produce a financially successful movie with any emotional shape,” Pogrebna said in a statement.