Kate Moss escorted off plane after being disruptive 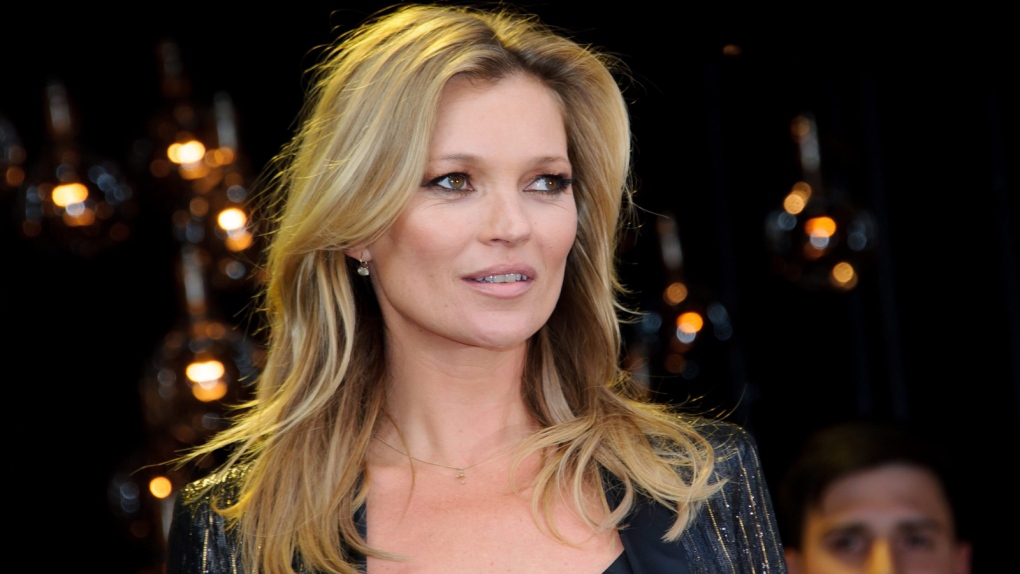 LONDON - Supermodel Kate Moss has been escorted off a plane after reportedly being disruptive while travelling from Turkey to London's Luton airport.

The 41-year-old was escorted off an easyJet flight from the Turkish resort city of Bodrum.

Without naming Moss, Bedfordshire Police responded to inquiries about the incident by confirming they were called to help staff with a passenger being disruptive on a flight. Police say the passenger was not arrested, and no complaints were made.

Moss is one of the world's most familiar faces. Discovered at 14, she has since graced the covers of hundreds of magazines and has worked with designers such as Louis Vuitton and Stella McCartney. Her party image and celebrity partners, such as Johnny Depp and Pete Doherty, have kept her in the public eye.