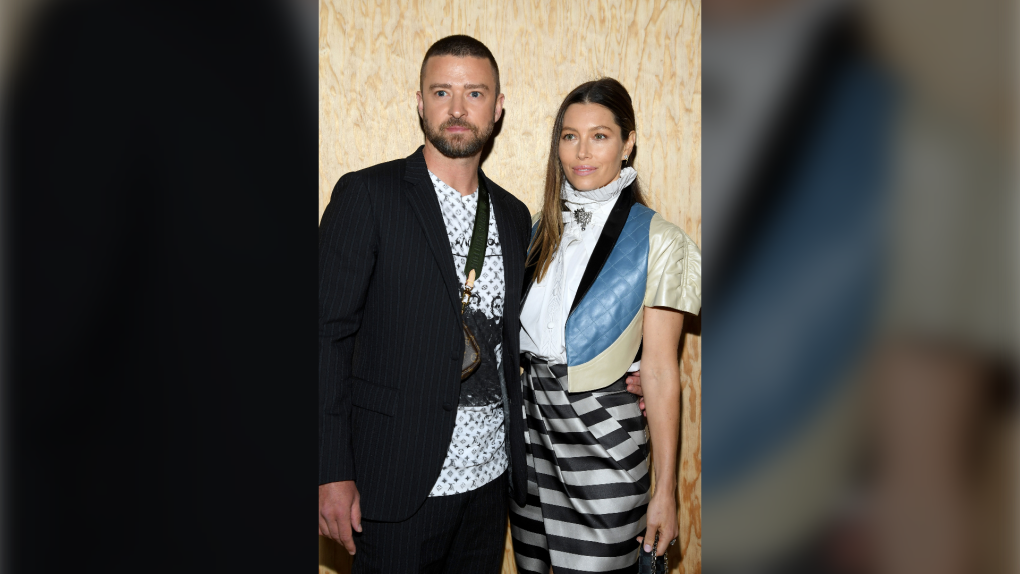 Justin Timberlake has publicly apologized to his wife Jessica Biel for a "strong lapse in judgement" after pictures surfaced of him holding hands with his co-star Alisha Wainwright.

The 38-year-old singer and actor said he regretted his behavior in an Instagram post on Wednesday night.

"A few weeks ago I displayed a strong lapse in judgement -- but let me be clear -- nothing happened between me and my costar," he wrote in a message to his 56.8 million Instagram followers.

"I drank way too much that night and regret my behavior. I should have known better."

The former NSYNC singer has one child with Biel, whom he wed in 2012.

The "Cry Me A River" hitmaker continued: "This is not the example I want to set for my son. I apologize to my amazing wife and family for putting them through such an embarrassing situation, and I am focused on being the best husband and father I can be. This was not that."

Timberlake and Wainwright are currently filming the upcoming drama "Palmer."

Directed by Oscar-winning filmmaker Fisher Stevens, the film tells the story of ex-convict Eddie Palmer who strikes up a friendship with a boy from a troubled home.

Timberlake ended his note by saying he was "incredibly proud to be working on Palmer" and he was "looking forward to continuing to make this movie and excited for people to see it."