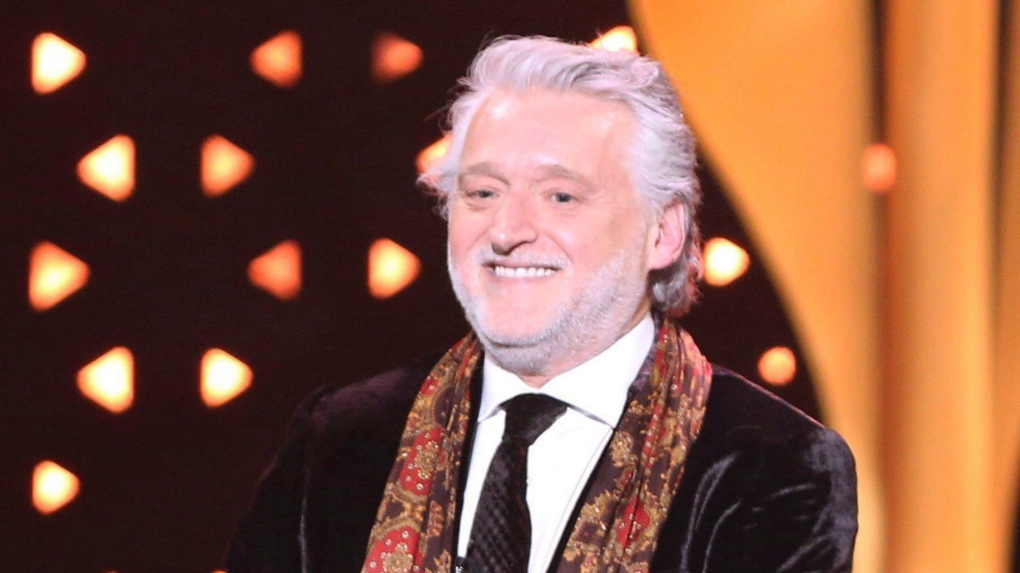 Gilbert Rozon, founder and former president of Just for Laughs, is shown in a Sunday, March 12, 2017 file photo. (File/ THE CANADIAN PRESS)

MONTREAL -- A Quebec judge has authorized a class-action lawsuit against former Just For Laughs head Gilbert Rozon for the alleged harassment and sexual assault of several women.

The women sought permission last fall to file the suit against the co-founder of the popular Montreal comedy festival, seeking $10 million in punitive damages as well as additional compensation.

They created a group called "Les Courageuses" ("The Courageous Ones") and alleged Rozon abused at least 20 women between 1982 and 2016.

Quebec Superior Court Justice Donald Bisson ruled in their favour Tuesday, saying they have the right to have their case heard.

The judge noted that class-actions have proven an effective way to ensure victims have access to justice in sexual assault cases.

"If the plaintiff was not authorized to bring this class action, it is highly likely that many victims would be deprived of the ability to exercise their rights in court," Bisson wrote.

The case is unusual, the judge noted, because most other class actions related to sexual assault are directed at religious or educational institutions.

"The peculiarity of this case is that the claim does not concern an institution in which the abuser was working, but only the alleged perpetrator alone," he wrote.

Rozon can appeal, but only with the permission of a judge.

His lawyers had challenged the authorization, arguing a lawsuit was not the appropriate vehicle and that each woman should have pursued her own case.

Rozon also argued the lead plaintiff, actress Patricia Tulasne, who alleged an assault took place in 1994, did not file within the prescribed time limit and didn't demonstrate she couldn't do so before last year.

His legal team said Tulasne, the only identified member of the group, contradicted herself while recounting the alleged assault.

The judge noted Rozon didn't try to deny the events but only questioned their interpretation.

Rozon's lawyers said being "charming while using his power was not a fault in itself."

The judge said, however, that Tulasne's allegations "do not correspond to the crude and distorted trivialization put forth by Mr. Rozon."

Rozon was previously unsuccessful in having the words "rape" and "sexual predator" removed from the women's court filing in a separate motion.

He stepped down as president of Just For Laughs last year and an investor group including Canadian-born entertainer Howie Mandel and U.S. talent agency ICM Partners bought the company in March.