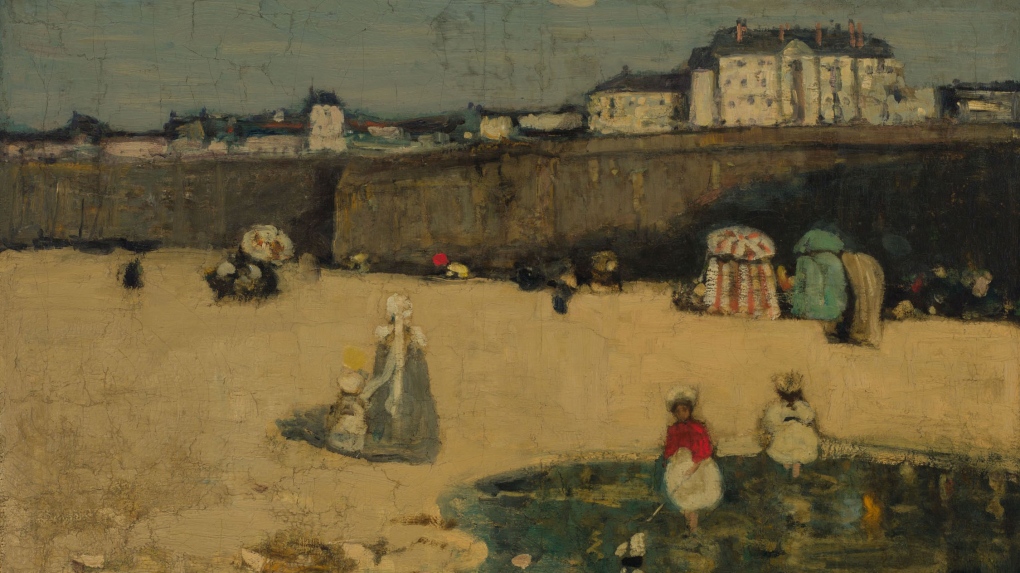 Heffel says Morrice painted the piece around 1898 to 1899, and the work's whereabouts were unknown for more than a century before it hit the Canadian market.

Among the lots that saw the strongest bidding were works by Canada's famed Group of Seven, which marked a century since the collective's founding this year.

A few high-profile lots went unsold, including Frederick Varley's portrait of his muse, "Green and Gold, Portrait of Vera," which was expected to fetch $500,000 and $700,000.

In total, Heffel says Wednesday's auction raked in $15 million. All sums include auction house fees on top of the hammer price.

Collectors placed their offers through telephone, absentee and online bidding.