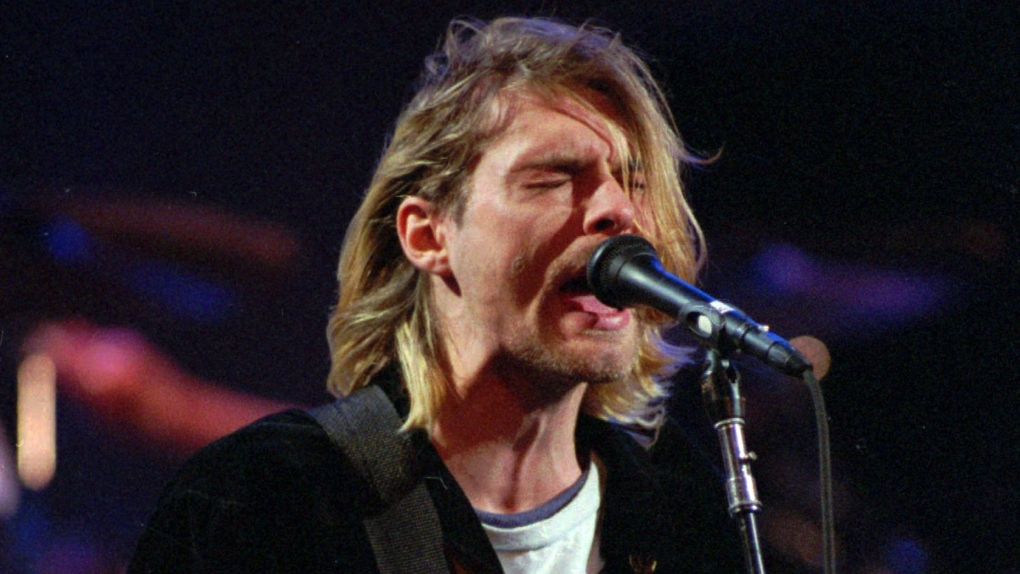 TORONTO -- Films about Kurt Cobain, white supremacy and a Canadian comedy writer's homecoming are among the projects headed to Hot Docs.

Organizers for the annual documentary festival announced 17 features set for the Special Presentations program, a collection of world and international premieres, festival award-winners and works by master filmmakers.

They include a project from "The Big Bang Theory" scribe Rob Cohen's attempts to rediscover our national identity in "Being Canadian," with appearances by Mike Myers, Seth Rogen and the Trailer Park Boys.

In "Welcome to Leith," a white supremacist tries to buy up land hoping to establish a community of neo-Nazis in North Dakota.

"Kurt Cobain: Montage of Heck" takes us "into the life and mind of an icon."

Other selections include Sundance award-winners "Dreamcatcher," the Greenpeace origins tale "How to Change the World," and "Western," about two towns straddling the US-Mexico border that previously existed in harmony.

The full selection of films will be announced on March 17. The 2015 Hot Docs Canadian International Documentary Festival runs April 23 to May 3.