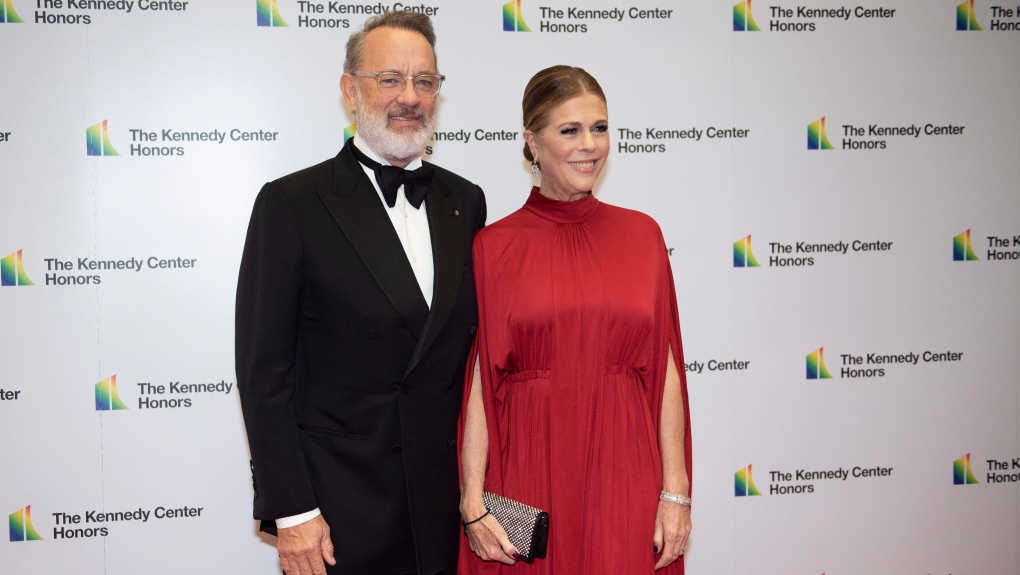 ATHENS, GREECE -- Greece's government is extending its offer of citizenship to Tom Hanks to his wife and their two children.

It's in recognition of the family's help in assisting victims of a deadly wildfire near Athens in 2018.

Last month, Greek President Prokopis Pavlopoulos signed an honorary naturalization order allowing the 63-year-old actor, who has spent his recent summer vacations at a family home on the Greek island of Antiparos, to claim Greek citizenship.

The decision published in a government gazette today and co-signed by Greek Interior Minister Takis Theodorikakos, revealed that the order also includes Hanks' wife, actress and producer Rita Wilson, and their two sons, Chester and Truman.

The wildfire killed more than 100 people in July of 2018, sweeping through the coastal town of Mati and other nearby resorts east of Athens.

The order states "The Hanks family gave a signal all over the world for immediate relief actions to help our fire-stricken fellow citizens."

Honorary naturalization, under Greek law, may be granted to people "who have provided exceptional services to the country or whose naturalization serves the public interest."

Hanks became an Orthodox Christian before his second marriage in 1988 to Rita Wilson, who is of Greek and Bulgarian descent.