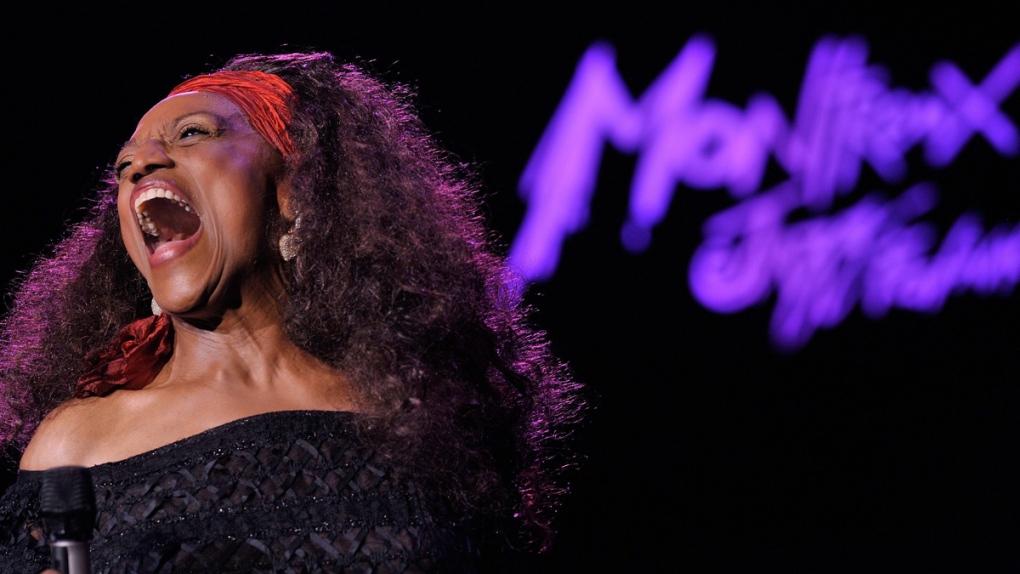 The funeral to celebrate the life and legacy of international opera icon Jessye Norman commenced Saturday in the singer's Georgia hometown where she got her start in music.

Family, friends and famous faces gathered at the William B. Bell Auditorium -- a 2,800-seat theatre inside the James Brown Arena in Augusta -- to pay tribute to the life of Norman, whose passionate soprano voice won her four Grammy Awards, the National Medal of Arts and the Kennedy Center Honor. A private burial was to follow.

The ceremony, which began with a musical prelude, was to feature world-famous performers, civil rights leaders and people who knew Norman personally talking about her life and career. The funeral is being livestreamed from Augusta.

Actor Laurence Fishburne is expected to speak and musicians Wycliffe Gordon and J'Nai Bridges from the Metropolitan Opera will perform. Norman's longtime friend and civil rights activist Vernon Jordan will talk about the singer's life along with elders at her family's church in Augusta.

Norman died Sept. 30 at age 74. The trailblazing performer was one of the rare black singers to attain worldwide stardom in the opera world.

Hundreds paid their respects to Norman during visitation Thursday and Friday, as a recording of her soaring soprano filled the sanctuary of Mt. Calvary Baptist Church.

The mourners included Deanne Brown, daughter of singer James Brown -- The Godfather of Soul and one of Augusta's most famous musicians. There were sorority sisters, a church music director who met Norman after a concert, a woman who attended the then-segregated Lucy C. Laney High School with Norman in Augusta and remembered how her choir solos even then commanded the tiny stage. And there was a woman who went to music school at the University of Michigan with Norman and said she had never heard anything like her before or since.

"Her voice would captivate you. You could feel exactly the emotion in her soul. And it wasn't just opera. She could sing anything better than just about anyone else. She found her place in opera, but she was just as good singing with a pop choir in England or a gospel group here," said Stephen Mitchell, a music director at a church in Athens, Georgia, who met Norman once -- after a concert in Birmingham, Alabama, and was instantly mesmerized.

Augusta named a street for her Friday just outside the Jessye Norman School of the Arts, which she founded in 2003 to provide free fine arts education to disadvantaged children.

Norman won four Grammy Awards and had 15 nominations. She won her first in 1985 for best classical vocal soloist performance for "Ravel: Songs Of Maurice Ravel." She earned a Grammy Lifetime Achievement Award in 2006.

Norman was awarded the National Medal of Arts from former President Barack Obama and is both a member of the British Royal Academy of Music and Georgia Music Hall of Fame. She sang the works of Wagner, but also Duke Ellington.

"Pigeonholing is only interesting to pigeons," Norman said in a 2002 interview with the Chicago Sun-Times.