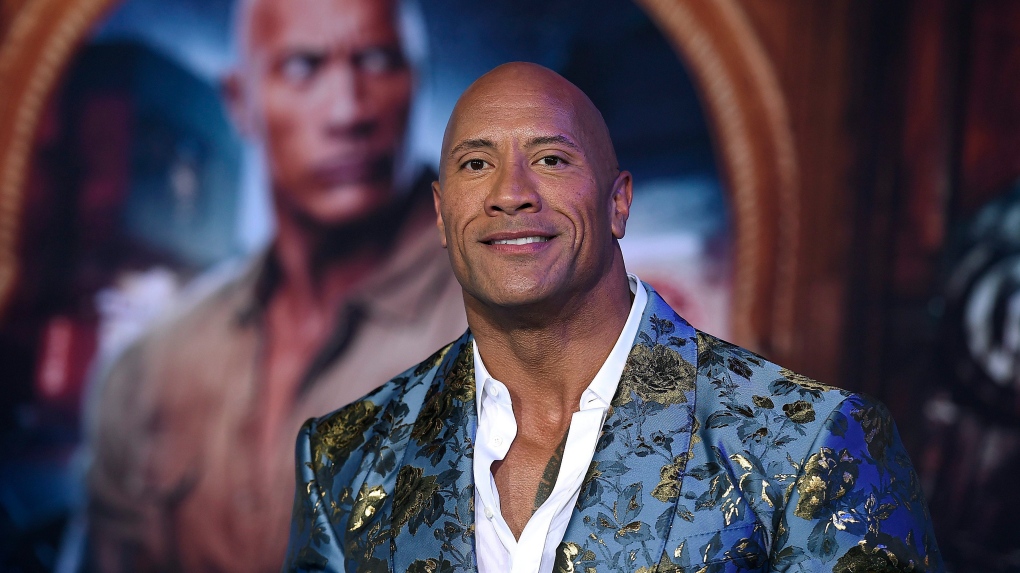 Actor Dwayne Johnson arrives at the Los Angeles premiere of "Jumanji: The Next Level," at the TCL Chinese Theatre, Monday, Dec. 9, 2019. The actor is set to host a globally broadcast concert calling on world leaders to make coronavirus tests and treatment available and equitable for all. (Photo by Jordan Strauss/Invision/AP)

Dwayne "The Rock" Johnson has announced that his production company will resume shooting the Netflix film "Red Notice" in a "quarantined bubble" next month.

Johnson's team, Seven Bucks Production, and Netflix are working together to provide a "quarantined bubble" for the filmmakers and crew, the actor said Saturday in a message and video posted on his Instagram account.

On Thursday, the NBA season restarted after the league created an enclosed environment for its teams in Orlando, often referred to as a "bubble," in which the participants live, practice and play all games CNN previously reported.

Johnson shared that he is receiving advice from the NBA on how to create a safe bubble for his production team.

"They've been great in terms of sharing with us what has been effective with their bubble," Johnson said. "And we are able to implement that in our bubble."

He also acknowledged that the road back to work will be "tricky." "There's no blueprint here, we're in the beta phase every step of the way," Johnson said.

CNN has reached out to Netflix and the NBA for comment.