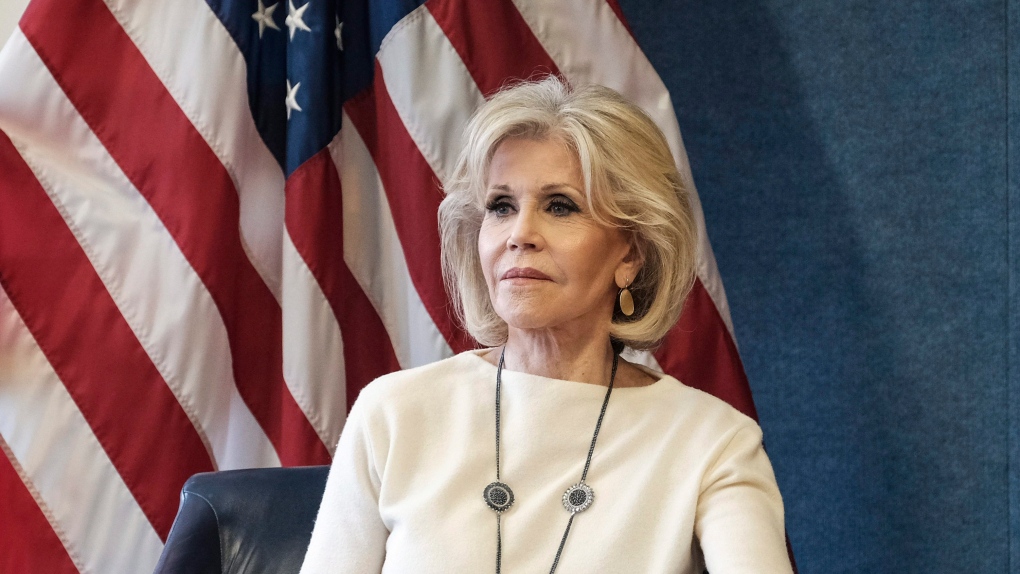 The open letter signed by the artists comes just days Bolsonaro joins dozens of other foreign leaders at a U.S.-led summit to tackle the climate crisis, which will be held online.

The U.S. and Brazil have been holding bilateral talks since February, and Bolsonaro's environment minister has been outspoken about his desire for U.S. financial support for Amazon preservation.

Artists say they are siding with Indigenous peoples and civil society groups that have expressed concern about a possible deal with Brazil's conservative leader.

The letter was supported by several non-profit groups, including AmazonWatch.

The letter reads "The integrity of this critical ecosystem is nearing a tipping point due to increasing threats to the rainforest and its Indigenous guardians by the Bolsonaro Administration, including deforestation, fires and attacks on human rights."

Meanwhile, deforestation in the Amazon, the world's largest rainforest, has surged toward its worst level since 2008.