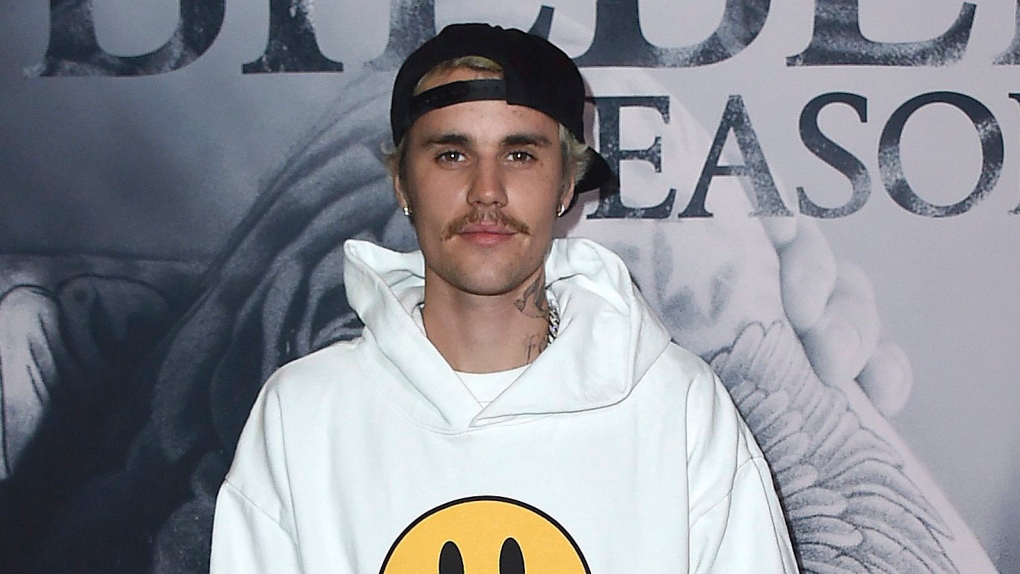 Let the campaigning for a Justin Bieber gospel album commence.

The superstar performed this weekend at Kanye West's Sunday Service and seemed to offer up his testimony with an emotional version of the Marvin Sapp gospel hit "Never Would Have Made It."

West has attracted several celebrities to his services which include his special mix of hip hop and spiritual.

Bieber, who has been open about how his relationship with God has helped transform his life, moved those present after he got on the mic.

There was an audible response when he sang the lyrics "I'm stronger, I'm wiser/I'm better, much better/When I look back over all you brought me through/I can see that you were the one I held on to."

The 25-year-old singer also sang the tune last summer as he led midweek worship at Churchome in Los Angeles.

TMZ caught up with him after and Bieber responded "yeah" when asked if he would be willing to sing at one of Kanye's Sunday Services.

"My whole message at church the other day was there's power in your weakness," Bieber told TMZ. "There are so many people in this world that are struggling, but when you step out ... When you fight through that season, usually you get to the other side and it gets better."