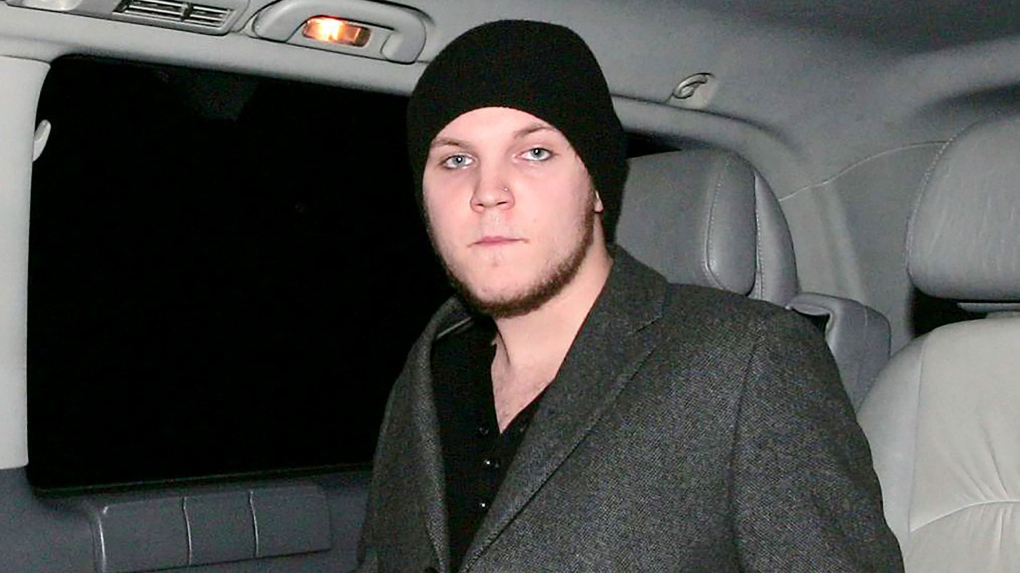 Elvis Presley's grandson Benjamin Keough has died, a representative for his mother, Lisa Marie Presley, said. He was 27.

The representative said he did not have further details on the circumstances of Keough's death, including the date.

Presley is "entirely heartbroken, inconsolable and beyond devastated," Widynowski said in a statement, "but trying to stay strong for her 11 year old twins and her oldest daughter Riley."

"She adored that boy. He was the love of her life," Widynowski said.

Keough had a striking resemblance to his singer/actor grandfather. Priscilla Presley was his maternal grandmother.