'Bachelor' host temporarily stepping aside from show amid controversial interview 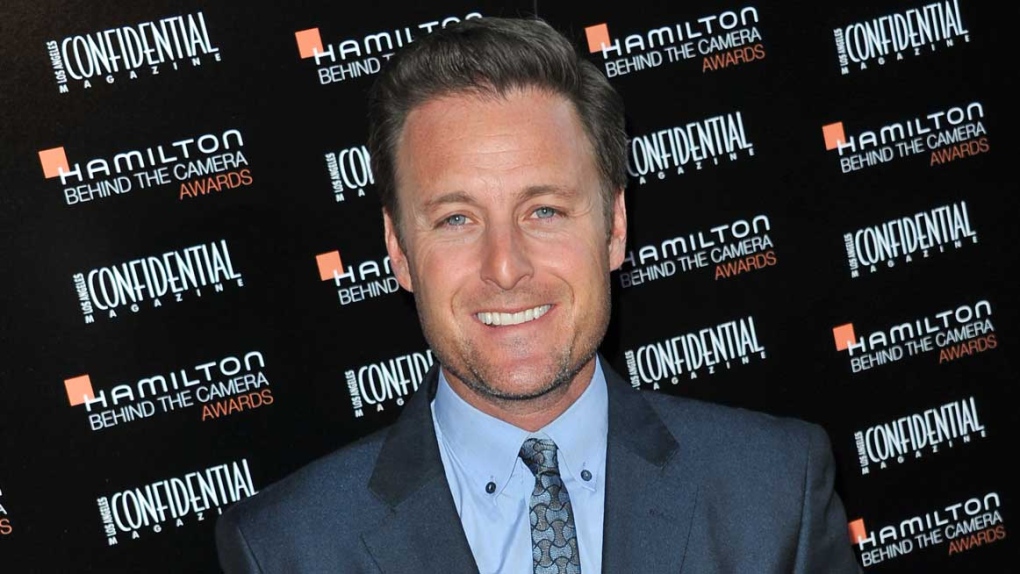 This Oct. 28, 2012, file photo shows Chris Harrison at the Hamilton 'Behind the Camera' Awards at the House of Blues West Hollywood, Calif. (Photo by Richard Shotwell/Invision/AP, File)

TORONTO -- Chris Harrison, the host of the popular reality television show ‘The Bachelor,’ says he is temporarily “stepping aside” from the franchise after a controversial interview about a contestant on the current season.

Harrison announced in an Instagram post on Saturday that he is leaving the show for a “period of time” and will not return this season.

“The historic season of The Bachelor should not be marred or overshadowed by my mistakes or diminished by my actions. To that end, I have consulted with Warner Bros. and ABC and will be stepping aside for a period of time and will not join for the After the Final Rose special,” Harrison wrote. “I am dedicated to getting educated on a more profound and productive level than ever before.”

The controversy stems from a recent interview with former ‘Bachelorette’ star Rachel Lindsay. During the interview, the two discussed controversial photos that recently emerged of Rachael KirkConnell – the frontrunner on the show’s 25th season – who had attended a plantation-themed college party in 2018.

Harrison will not appear on the After the Final Rose special after the show’s season finale.