All-time 'Jeopardy!' champs to vie for share of US$1.5 million 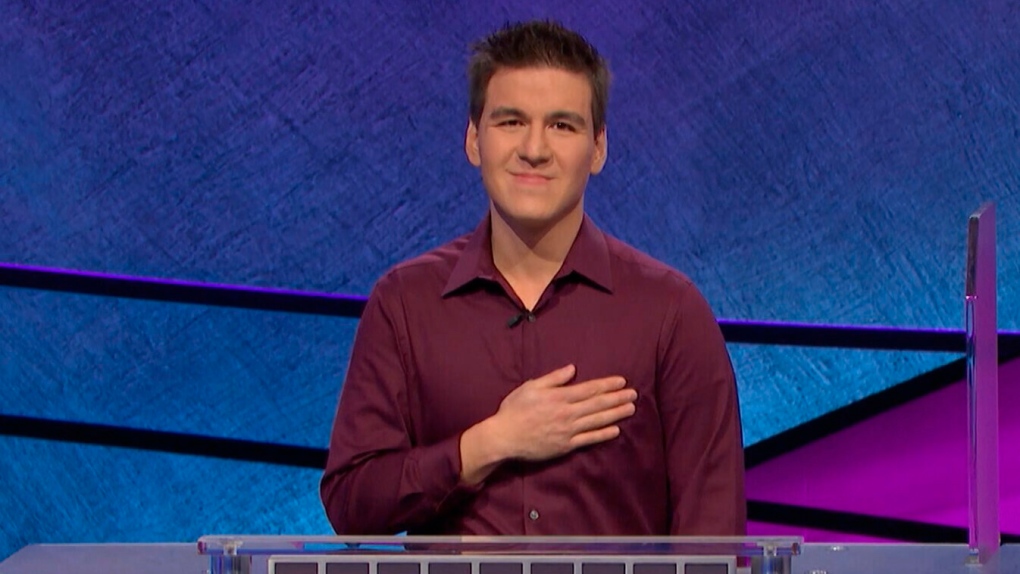 LOS ANGELES - The three top money winners in “Jeopardy!” history will vie for a share of US$1.5 million next January.

ABC and the quiz show's producer said Monday that Ken Jennings, Brad Rutter and James Holzhauer will compete in prime-time episodes on the network.

The first contestant to win three matches will receive $1 million. Each runner-up will take home $250,000.

Alex Trebek will host the contest, titled “Jeopardy! The Greatest of All Time” and debuting 8 p.m. Eastern on Jan. 7.

Rutter is the top all-time money winner with $4.7 million, followed by Jennings with $3.4 million and Holzhauer with $2.7 million.

In a statement, Trebek said the three have proved they qualify as the “greatest,” and now will compete to be “the best of the best.”