Woman calls 911 after fight with parents over video games 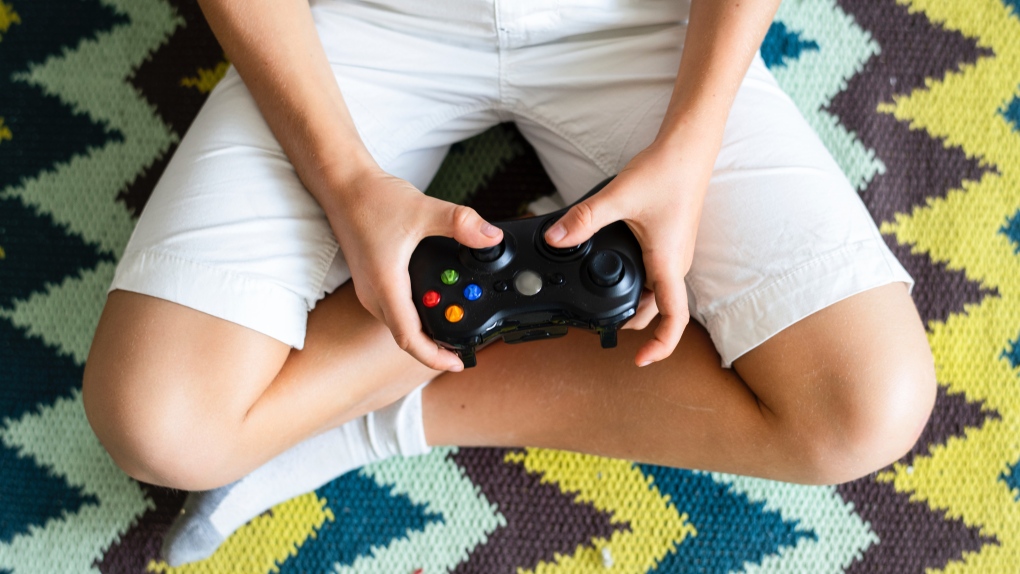 A bizarre 911 call has police in Ontario urging people to remind their kids not to tie up emergency resources with frivolous complaints – whatever age those kids may be.

Ontario Provincial Police say they received a 911 call Dec. 27 from a 25-year-old woman in Delhi, Ont. who was upset with her parents. According to police, the woman placed the call after her parents questioned the amount of money she was spending on video games.

“The OPP are reminding all parents and caregivers to speak to their children, regardless of their age about the proper use of 911 and to explain that it should only be used for emergencies,” Const. Ed Sanchuk said in a statement.

Sanchuk said the average 911 call requires a 30-minute response from two police officers. When those calls are not for emergencies, he said, they may be taking the officers away from more pressing business.

Police issued a similar reminder earlier this month after a nine-year-old girl called 911 in the nearby community of Simcoe, Ont., because she was mad that her parents had told her to clean her room.