Wealthy CEO threatens to lay off 8,000 if Obama is re-elected 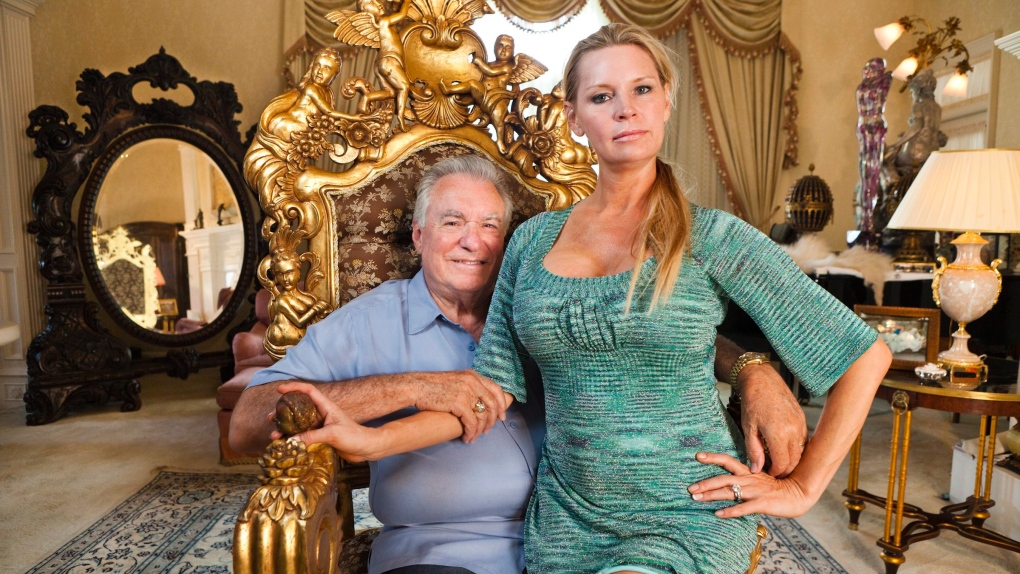 One of the richest men in the United States has threatened to shut down his company and lay off some 8,000 employees if Barack Obama is re-elected president.

David Siegel, the CEO of Westgate Resorts, sent a letter to employees of the massive timeshare company saying he would rather shut down his company and retire to the Caribbean than pay the taxes Obama is promising to implement.

In the letter, published in full on several media sites including Gawker, Siegel insinuates that his employees would be best served to vote for Republican candidate Mitt Romney.

"The economy doesn't currently pose a threat to your job. What does threaten your job however, is another 4 years of the same Presidential administration," Seidel wrote in an email time-stamped on Monday.

"However, let me share a few facts that might help you decide what is in your best interest."

Siegel and his wife were the focus of the recent documentary "The Queen of Versailles," which follows the couple as they attempt to build the largest house in the U.S. – a 90,000 square foot palace near Orlando, Fla.

Siegel writes that the Obama administration has labelled the rich as the one per cent, claiming they are immune to the economic challenges facing the country.

He goes on to recount his own history, saying he built the company from the ground up, sacrificing fancy restaurants, new cars and vacations in order to invest in his dream.

"Now, the economy is falling apart and people like me who made all the right decisions and invested in themselves are being forced to bail out all the people who didn't," Siegel writes.

"The people that overspent their paychecks suddenly feel entitled to the same luxuries that I earned and sacrificed 42 years of my life for."

The letter then recounts the pains placed on business owners who are forced to cover a larger share of taxes, before suggesting he will be forced to cut jobs if more taxes on the rich are implemented.

"If any new taxes are levied on me, or my company, as our current President plans, I will have no choice but to reduce the size of this company," he writes.

"You see, I can no longer support a system that penalizes the productive and gives to the unproductive. My motivation to work and to provide jobs will be destroyed, and with it, so will your opportunities. If that happens, you can find me in the Caribbean sitting on the beach, under a palm tree, retired, and with no employees to worry about."