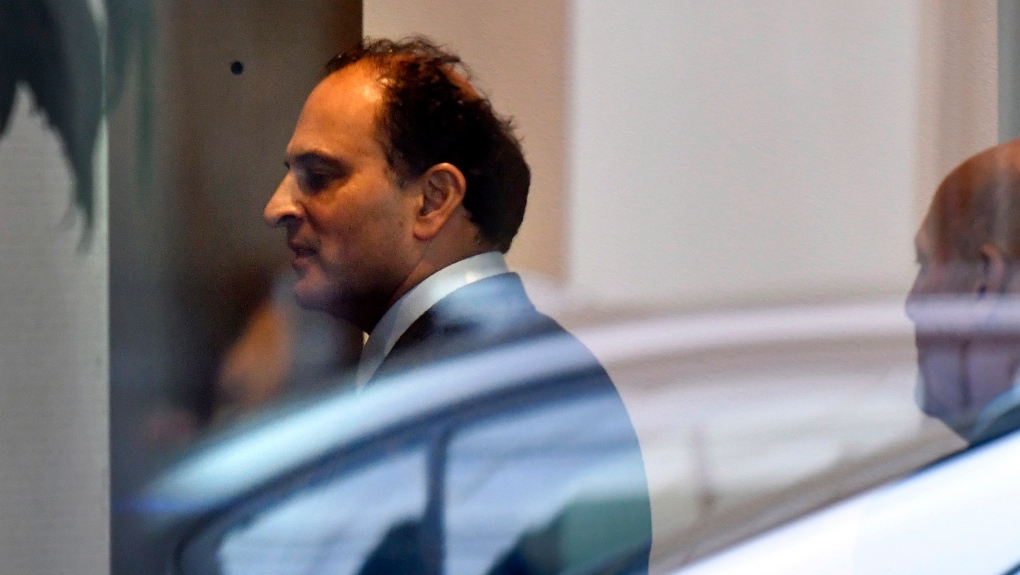 BOSTON - Lawyers for a prominent Vancouver businessman say their client has pleaded not guilty in court in an alleged college admissions scam in the United States.

The U.S. attorney office in Massachusetts says in a tweet that David Sidoo has been released by the federal court in Boston on a secured bond of US$1.5 million and his travel restricted to Canada and the United States.

Sidoo was charged with conspiracy to commit mail and wire fraud as part of a prosecution by United States authorities of an alleged college admissions scam involving dozens of accused people.

An indictment released Tuesday alleged Sidoo paid $200,000 in total for someone to take an entrance exam on behalf of both his sons, and that he also paid an undisclosed amount for someone to fly to Vancouver and take a high school test.

St. George's School says a review of its records from 2012 indicates no school or provincial exams were written at the school by the student in question on or around the date referenced by the indictment.

Sidoo, known for his philanthropic causes in British Columbia, was CEO of Advantage Lithium and is a former Canadian Football League player for the B.C. Lions and Saskatchewan Roughriders.