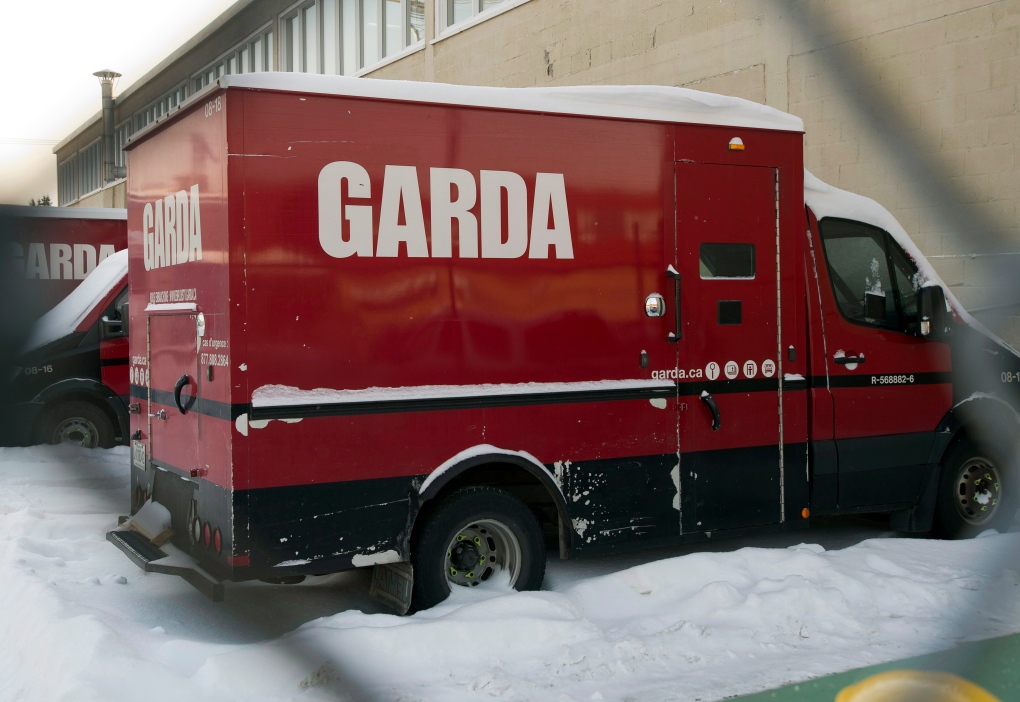 MONTREAL -- The five men police believe are responsible for a series of daring and violent armoured-car robberies dating back to 1999 were denied bail Wednesday and will spend the holiday season in jail.

Police believe Butt, Bryntwick and Fournier were allegedly getting ready to commit another robbery and charged them with conspiring together as recently as this past Monday.

The suspects were "very organized" according to Vincent Rozon, commander of the department's major crimes unit.

Police say the men allegedly disguised themselves to commit the robberies and sometimes tied up guards before making off with thousands in cash.

Butt lives in Cumberland, Ont., Bryntwick resides in Mississauga, Ont., while the three others live in Quebec.

Police say the men broke into armoured cars or robbed the vehicles' guards five times between 2011 and last January and once in 1999, all in the Montreal area.

All five are scheduled to return to court Jan. 6.

"We were against releasing them given the seriousness of the charges," Crown prosecutor Rachelle Pitre said outside the courtroom.

Police say each robbery was conducted by two or three of the five suspects who allegedly ambushed guards as they were exiting banks with sacks of money.

Butt faces the most charges, with 39, as police allege he was present for all of the robberies for which the men were arrested.

Montreal police headed the investigation, which lasted about a year, and were helped by colleagues in nearby Longueuil and Ottawa as well as by Quebec provincial police and Peel regional police.