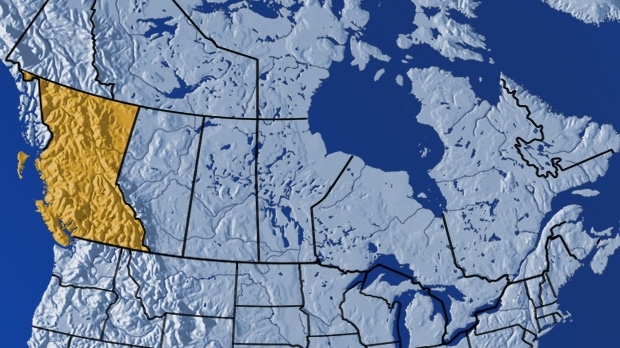 WILLIAMS LAKE, B.C. - RCMP say several people were injured and a horse had to be euthanized when a stage coach plunged about 12 meters down a ravine near Williams Lake, B.C.

The horse-pulled coach belonged to a local First Nation that was taking part in an annual ride that marks the start of the Williams Lake Stampede, which begins Thursday.

Cpl. Madonna Saunderson says the coach lost control before tumbling down the embankment, and a recent mud slide in the area made the rescue challenging.

She says Mounties, search and rescue, and air ambulance crews secured the people who were injured to stretchers and used ropes to raise them back to the road.

Four people received non-life threatening injuries while two others who were injured were able to walk up the slope.

Saunderson says one person was taken to hospital in serious condition and one of the two horses involved had to be put down.