Search ends for man swept to sea at Peggy's Cove 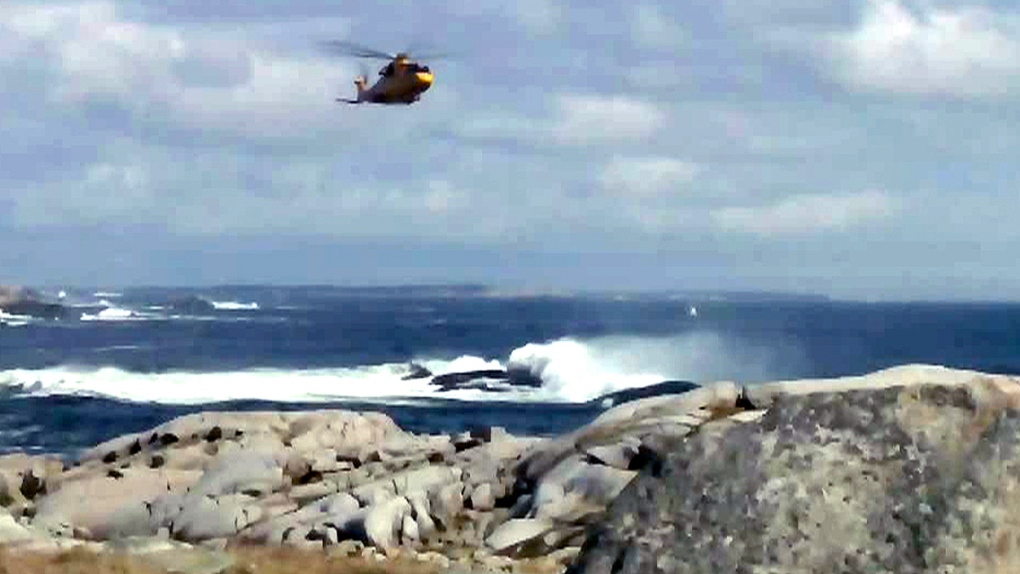 PEGGY'S COVE, N.S. -- RCMP divers in Nova Scotia were unable to locate an Ontario man who was swept off the rocks at Peggy's Cove last Wednesday.

The RCMP dive team resumed the search on Sunday but ended the effort to locate 25-year-old James Donald Quattrocchi of Smiths Falls, Ontario.

Police say the team battled rough sea conditions and large swells in the past few days.

They're asking for anyone who finds any of his personnel effects in the Peggy's Cove area to contact them.

Police said Quattrocchi was walking along the shoreline when a large wave swept him into the ocean Wednesday afternoon.