People who post insulting things online about police officers in Granby, Que., can now be fined.

On Monday evening, Granby – located about 80 kilometres east of Montreal – voted in favour of extending an existing bylaw against insulting public officials and other municipal officials to cover online speech.

The bylaw change was a response to a French-language Facebook page that emerged two years ago with a name that translates to “the zealous police of Granby.”

Acting Deputy Mayor Robert Riel told CTV Montreal the bylaw change was prompted after a man fined by a police officer singled out the officer and his family members on the page.

Riel said that people are allowed to offer their opinions but “must do so with respect.”

“Police officers are already protected under Civil Code (of Quebec) libel laws,” he said. “I do not see why policemen or municipal officials should be particularly protected.”

“I hope the courts strike it down,” Grey added. 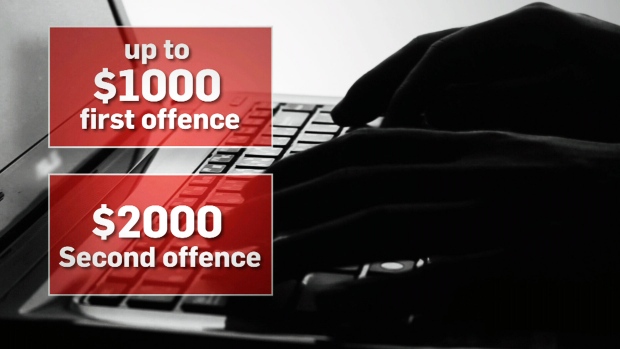 The Facebook page in question recently posted a notice that says in French that “no explicit insults, threats or defamation will be permitted.”