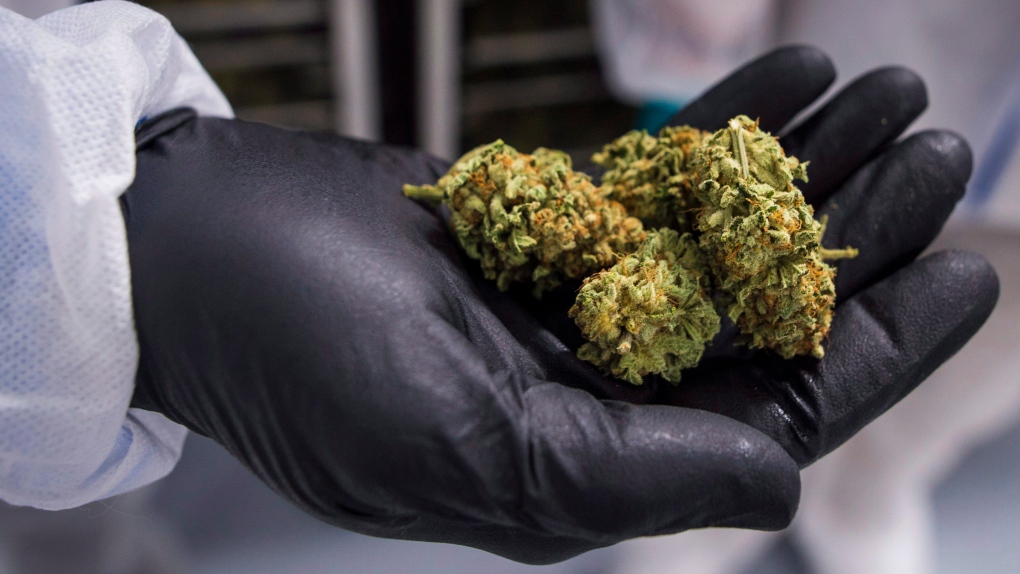 The critical comments come as the RCMP and the Toronto police service both eye a rule that would bar cannabis use by members within 28 days of a shift.

The Calgary police service's policy is even stricter, forbidding the vast majority of officers from consuming marijuana during their down time once recreational use of the drug becomes legal Oct. 17.

Tom Stamatakis, president of the Canadian Police Association, wonders why certain forces are treating cannabis differently than other legal products -- such as alcohol and prescription drugs -- that can cause impairment.

"Effectively what they're saying is, we don't trust police officers to make the right decision when it comes to reporting for work fit for duty," Stamatakis said in an interview. "And I just find that to be an offensive approach."

There has been no meaningful consultation on the drafting and implementation of cannabis policies for officers, which vary drastically from force to force, Stamatakis said.

The Ottawa and Vancouver police services are among those with permissive policies that will allow off-duty cannabis use with no time restrictions, as long as officers show up ready and able to do their jobs.

In contrast, the national police association has been told the RCMP policy would forbid cannabis use by officers 28 days before work.

The Mounties said as recently as last week they were still working on a policy. The force had no additional comment Tuesday.

The Toronto Police Association, which represents officers in Canada's largest city, says while it is aware the municipal police service has drafted a cannabis-use policy, it has not yet seen a copy.

"We are aware the draft policy may contain a 28-day waiting period before a member can report for duty after consuming cannabis," association president Mike McCormack said Tuesday in a statement.

"Once the TPA receives an official version of the policy dealing with this topic we will perform a legal analysis of its content for compliance with our collective agreements, legislation, human rights, case law, etc. and make a decision about any further action we may take at that point in time."

Workplaces across the country -- particularly those with a role in ensuring public safety -- are grappling with rules on cannabis use as legalization looms.

Impairment, including impairment as a result of alcohol, opioids, cannabis or any other legal or illegal drug, is prohibited in all federal workplaces, the government says. The Treasury Board Secretariat has asked federal departments and agencies to update their codes of conduct and related policies to reflect cannabis legalization.

Like the RCMP, other federal public-safety agencies are scrambling to get their pot-use policies in place. Both the Correctional Service of Canada and the Canada Border Services Agency said they were finalizing rules for employees.