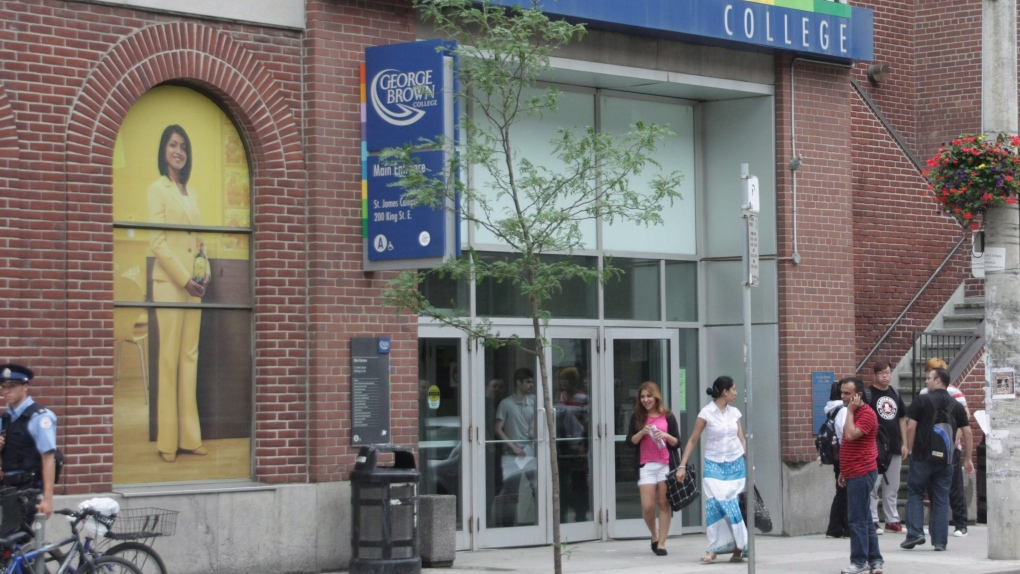 Faculty members at colleges across Ontario are set to vote on a tentative agreement reached with the College Employer Council.

TORONTO -- The union representing faculty at Ontario's 24 public colleges has set a strike deadline of 12:01 a.m. on Oct. 16.

The Ontario Public Service Employees Union said in a news release late Tuesday that the date was set after the College Employer Council walked away from the bargaining table.

J.P. Hornick, the chair of the OPSEU bargaining team, says the employer again refused to consider key issues in the ongoing dispute.

She says the goal of setting a strike deadline "is to get negotiations moving before it's too late."

However, the council says it did not walk away from the table.

OPSEU, which represents more than 12,000 employees in the college system, has said the key issues include giving faculty and students more of a voice in academic decisions and what it calls the "ongoing exploitation of contract faculty."

Hornick says the employer "is not moving forward on the issues faculty care about most -- even in the case of no-cost items like academic freedom or longer contracts for contract faculty."