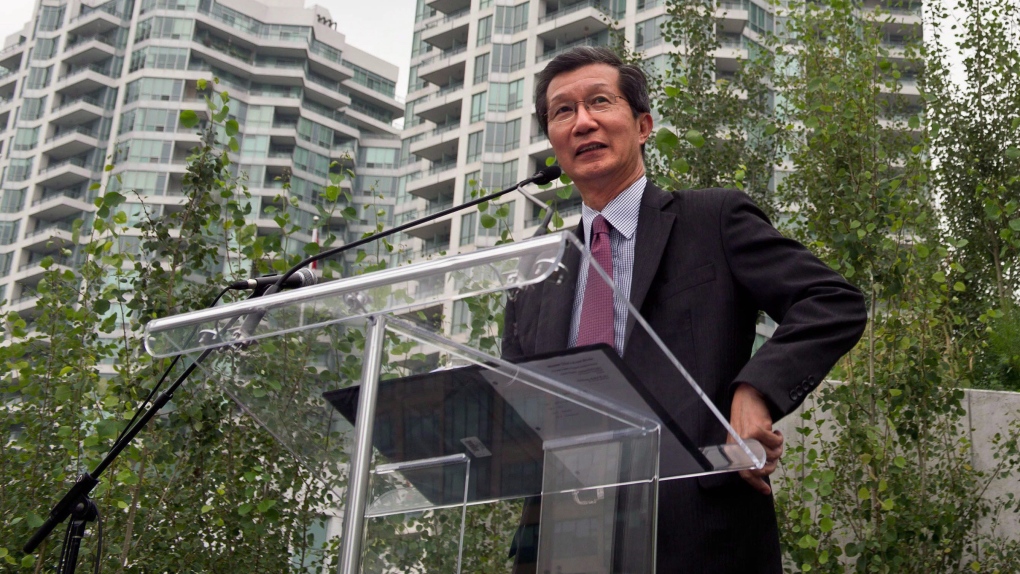 TORONTO - An Ontario cabinet minister is threatening to take legal action against a Toronto newspaper unless it retracts and apologizes for articles he says contain false allegations against him.

Michael Chan calls the stories published last week in the Globe and Mail a "deeply offensive personal attack" and says they have caused significant damage to his reputation.

The newspaper reported that the Canadian Security Intelligence Service warned the Ontario government in 2010 that Chan may have been susceptible to Chinese influence and had "unusually close ties to Chinese officials."

Chan maintains the articles repeat five-year-old, unfounded suggestions and notes that the paper itself at the time in 2010 called the allegations "reckless, foolish and contradictory."

The Globe's editor-in-chief says the paper stands by the stories and plans to publish further material on the matter.