N.L. couple not eligible for relocation funding as town is resettled 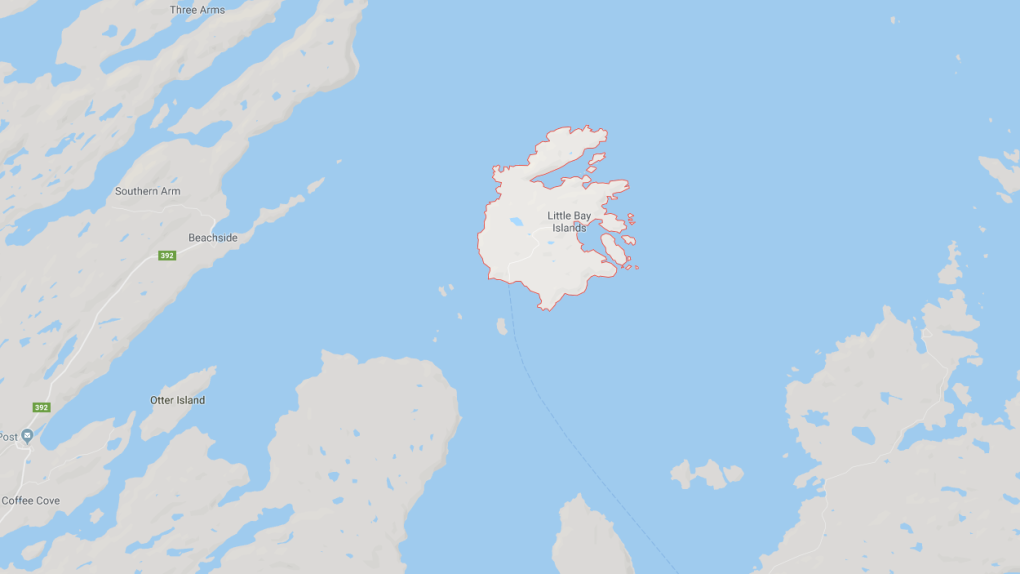 Little Bay Islands, N.L. is seen in this image from Google Maps.

ST. JOHN'S, N.L. -- A couple will pay their own way when their Newfoundland town is resettled this year, after a provincial Supreme Court justice upheld a government decision that they do not meet the criteria of permanent residents.

Over 90 per cent of Little Bay Islands residents voted to resettle the community, with a deadline to move by the end of 2019 before electricity, road maintenance and other services will be withdrawn.

Edwin and Vine Tucker applied for a judicial review of the 2018 decision by then-municipal affairs minister Andrew Parsons, who determined they were not permanent residents of the community.

The couple, both born in the 1930s, own a home in Little Bay Islands and have spent their lives there. They spent more than six months in St. John's in 2016 on their doctor's advice that they stay somewhere where health care is more accessible in winter months.

Parsons' decision, based on a review of their case, meant the Tuckers were ineligible for the $260,000 offered to two-person households under the province's relocation policy.

The lawyer reviewing the Tuckers' case for the department recommended that they not be considered permanent residents. He determined there was no evidence that couple were away from Little Bay Islands to access ongoing health-care treatment, which would justify an absence longer than six months in the year before their relocation request was made.

The couple argued that the decision was unreasonable because the lawyer did not seek clarification on their doctor's note and because time-away limitations in the province's relocation policy changed in 2016.

Justice Daniel M. Boone dismissed the Tuckers' application, writing in his judgement dated Oct. 10 that he found the minister's decision was logical and based on a fair interpretation of the relocation policy.

"It may be that the interpretation offered by the applicants is also plausible," Boone wrote.

"However, it is not the role of this Court on judicial review to choose between two plausible interpretations and substitute its opinion for that of the minister."

This report by The Canadian Press was first published Oct. 13, 2019.