Music composer from France killed by bear while working in N.W.T. 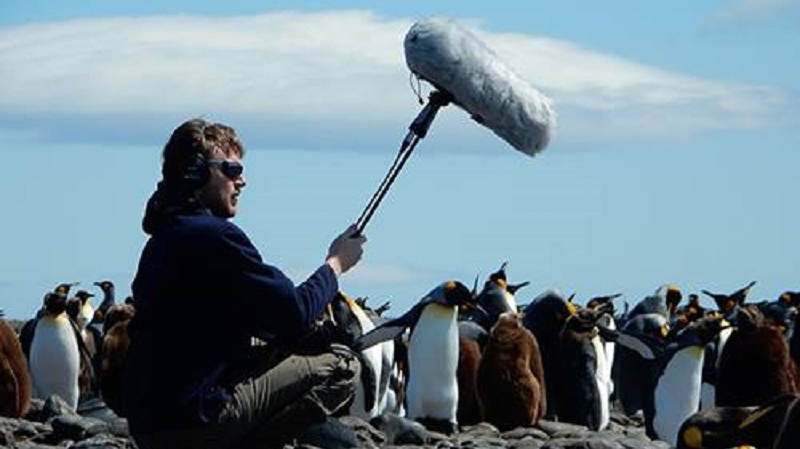 YELLOWKNIFE - A Canadian composer living in France has been killed while working in the Northwest Territories.

The RCMP did not name the victim but said the body of a man was found on Friday after a bear attack near Tulita along the Mackenzie River.

The Brittany Symphony Orchestra in northwest France posted a statement on Facebook announcing the death of its associate artist.

The symphony said Gauthier had been collecting sounds in the remote region and was travelling with a researcher he had met in the Antarctic.

The post said Gauthier wanted to use music to show his love and respect for nature.