More Canadians in U.S. overstayed visas than any other foreigners last year: report 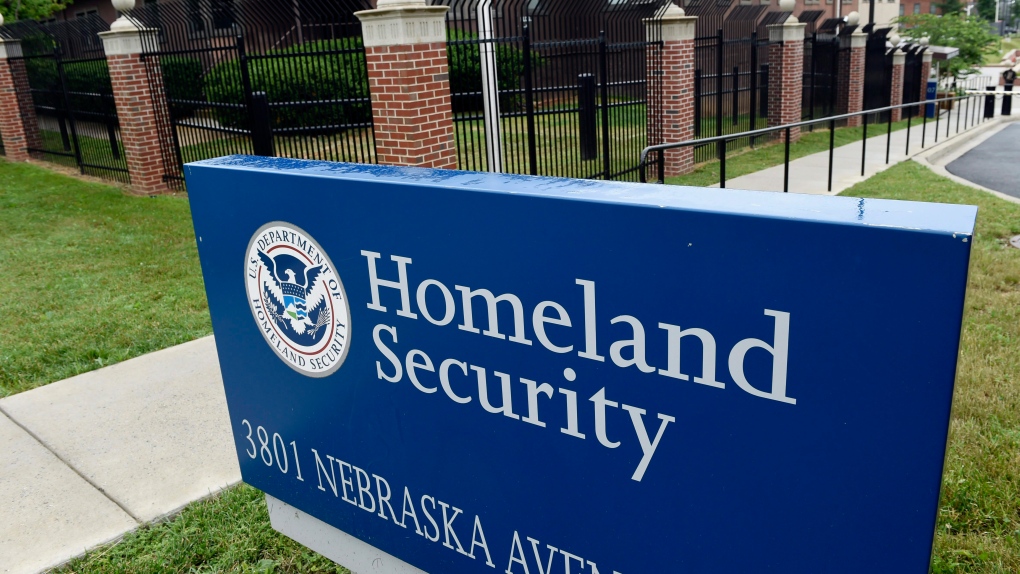 More than 700,000 foreigners who legally entered the U.S. by sea or air last year stayed past the expiration of their visas and the top country of origin for those visa overstays was Canada, according to a new report from the Department of Homeland Security.

The report, which covers the period from October 2016 to September 2017, tracked overstays by citizens of countries that require a visa to enter the U.S., as well as those that participate in the visa-waiver program, which allows citizens to visit the U.S. without a visa provided those trips do not exceed 90 days.

Canada doesn’t participate in the visa-waiver program. Instead, the U.S. Embassy and Consulates in Canada website states Canadians can “stay in the U.S. for up to six months at the time of entry.”

It found that nearly 93,000 Canadians crossed into the U.S. legally and then stayed beyond their deadline to leave—the highest number of any country. The total dropped roughly 22 per cent from 2016, when visa overstays from Canada surpassed 119,000.

The absolute total only tells part of the story, however, because Canada is the largest source of international visitors to the U.S. As a result, Canada’s overstay rate—the percentage of travellers from Canada to the U.S. who overstayed their period of admission—was relatively low at 1.01 per cent, a decrease from last year when it was 1.33 per cent.

The report, the third ever produced by the DHS, notes that the total number of overstays is larger because it does not yet include the number of people who arrive by land, as many Canadians do.

A bill before the Senate, introduced by Public Safety Minister Ralph Goodale, would allow the Canadian Border Services Agency to collect personal (but not biometric) data about Canadians entering and exiting the country and to share this data with their American counterparts, making it easier for the DHS to more accurately track the number of visa overstays from Canada in the future.

U.S. President Donald Trump made the promise of a “big, beautiful wall” with Mexico to stem what he believes is a surge in illegal immigration one of the hallmarks of his 2016 election campaign. He continues to assure his supporters that it will be erected, even threatening a government shutdown in the fall if Congress does not set aside funds for its construction.

But the report, like other research before it, highlights that the number of people who arrive in the U.S. legally and then overstay their visas continues to vastly outnumber those crossing into the U.S. illegally, raising questions about the effectiveness of a border wall.

The overwhelming majority of visitors to the U.S. followed the rules, according to the DHS report. An exact 98.67 per cent of people who arrived in the U.S. departed within the allowed time.

The Trump administration has taken some steps to address visa overstays.

The United States Citizen and Immigration Services said in a policy memo in May that it will begin ratcheting up the severity of punishments for graduates on student visas who overstay their visas to an up to 10-year ban from the country.

And shortly after his inauguration, in January 2017, Trump issued an executive order that said he would begin cracking down on visa overstays, which “present a significant threat to national security and public safety.”