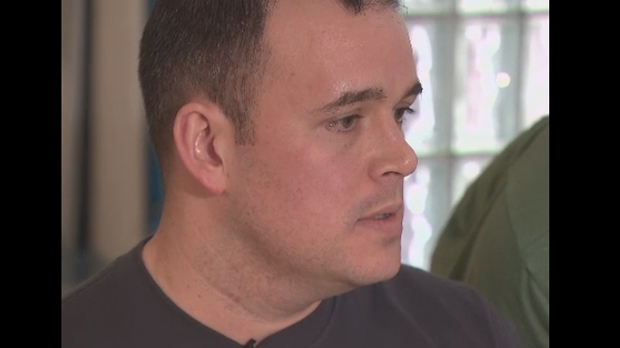 Sgt. Paul Gauthier is shown in a undated image from CTV Toronto footage.

TORONTO -- A disciplinary hearing for a Toronto police officer involved in the 2016 arrest and release of serial killer Bruce McArthur has been put over until April.

The prosecution indicated Sgt. Paul Gauthier is requesting an indefinite adjournment due to an unspecified illness.

Full details of the accusations against Gauthier, who is charged with insubordination and neglect of duty, have yet to be released at the police tribunal.

However, his lawyer says they relate to alleged failures in dealing with a man who complained in 2016 that McArthur had tried to strangle him.

It would take until January 2018 before McArthur was finally arrested and charged with killing men with ties to Toronto's gay village.