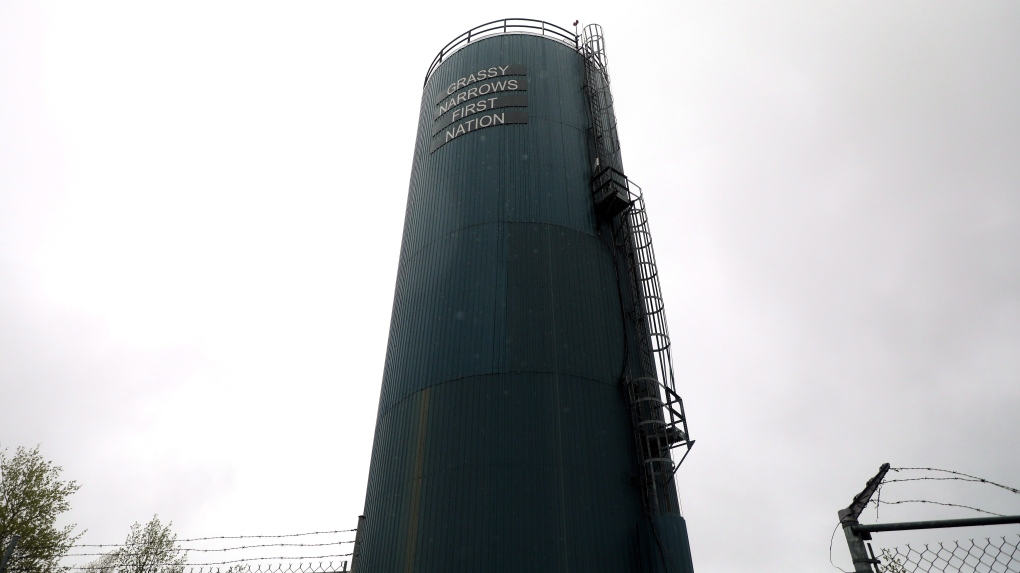 OTTAWA -- The federal government has signed an agreement with Grassy Narrows First Nation that will see a long-promised treatment centre for residents with mercury poisoning finally built in the community.

Chief Rudy Turtle signed the framework agreement with Indigenous Services Canada Thursday, which commits $19.5 million towards the construction of the mercury care home.

Indigenous Services Minister Marc Miller says the facility will provide access to health services to meet the needs of community residents who are living with methylmercury poisoning.

In December, Turtle and National Chief Perry Bellegarde of the Assembly of First Nations called on the government to end delays in building the centre.

The Liberals promised a specialized treatment facility in 2017 but progress stalled due to a disagreement between Ottawa and the First Nation on the design for the facility.

In a Facebook post published Thursday, Chief Turtle said the agreement is for a 24-bed facility that will allow the people of Grassy Narrows suffering from mercury poisoning to seek treatment in their home community.