From stories of racism and suffering, inquiry crafts call for fundamental change 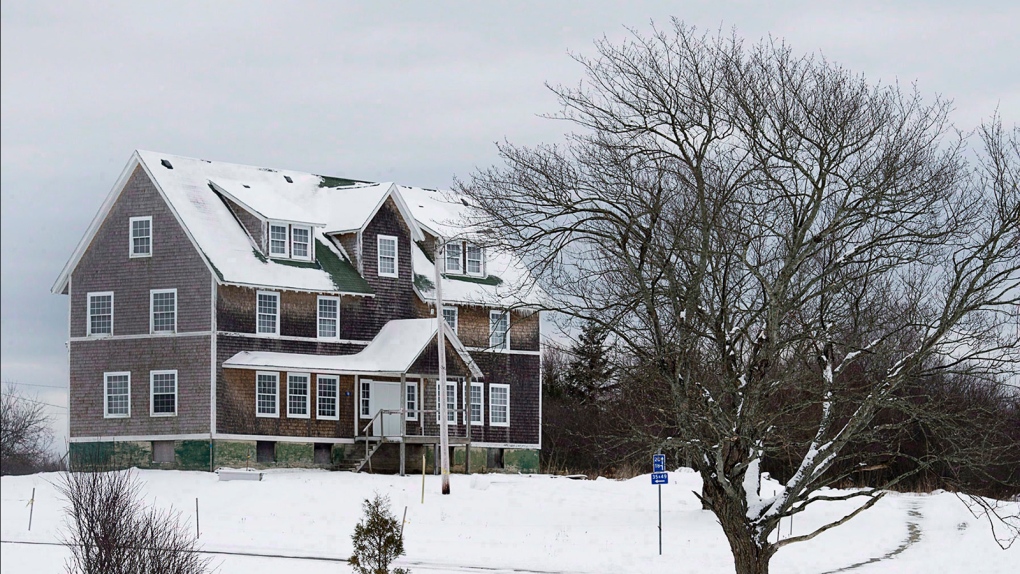 The Nova Scotia Home for Colored Children is seen in Dartmouth, N.S. on Jan. 8, 2013. (Andrew Vaughan / THE CANADIAN PRESS)

HALIFAX -- HALIFAX -- Four years after an inquiry started gathering painful stories about neglect and abuse at a Nova Scotia orphanage for black children, former resident Tony Smith said one of the goals of the inquest he helped lead was to do no further harm.

To accomplish that, the now-completed provincial inquiry adopted a novel approach by using restorative practices and what Smith called a human-centred approach.

"We used that when we first got together with the former residents, who were suffering in silence, and talked about the harms we were subjected to as kids," Smith told a news conference Thursday as the inquiry released its final report on the infamous Nova Scotia Home for Colored Children.

"The first thing we looked at was the pain and suffering, the anxiety, the stress, the shame, the guilt that we all live with ... We wanted our experiences to count, to make sure that no kid should be subjected to what we were subjected to."

Opened in 1921 and closed as an orphanage in 1978, the Halifax-area institution has become a symbol of the province's ongoing struggle with institutional racism and discrimination.

The inquiry found that a culture of silence and shame allowed abuse to persist at the home for decades, and it concluded systemic racism in Nova Scotia continues to breed mistrust and fear of public agencies.

Former residents told the inquiry they felt abandoned by the system designed to protect them, allowing the abuse to go unchecked and unreported for so long.

They described the trauma of entering care, with police and social workers telling them they were "just going for a drive" or "going to the store" before dropping them off without explanation at the orphanage. Some staff members pitted residents against each other and forced children to fight their friends.

In 1998, Smith came forward to tell what happened to him at the home, and he started a campaign to deliver some degree of justice to those who suffered emotional, physical and sexual abuse.

"I felt that it was important to break the silence, to tell the truth about the harms," he said Thursday. "I had no idea of the magnitude -- the decades of this harm."

An RCMP investigation was dropped in December 2012 after police said they had difficulties corroborating allegations from 40 complainants in Nova Scotia, New Brunswick, Quebec, Ontario and Alberta.

Despite the legal setback, Smith pressed on, and eventually the province listened. On Oct. 14, 2014, Premier Stephen McNeil issued a formal apology to the former residents.

A series of class-action lawsuits resulted in settlements worth $34 million, and the inquiry was launched by the premier in late 2015 with a $5-million budget.

"I made a commitment to the children of that home that their voices would be heard," McNeil said Thursday after a cabinet meeting. "Today is a day when their voices are being heard."

"When we started having these sharing circles, there were so many people who knew the system was broken, but they needed permission to speak freely and to share their ideas on how we can improve," he said.

Among other things, the inquiry's 556-page report calls on the province to establish an independent Children and Youth Commission.

However, the report says the new provincial body should not follow the model used in most other provinces, suggesting the agency should adopt a restorative approach -- as the inquiry did -- rather than a traditional advocacy role. It calls for a fundamental shift in the way Nova Scotia's institutions deal with the province's most vulnerable citizens.

The report does not provide a checklist of what to do next. Instead, it offers a kind of road map for breaking down what it describes as a fragmented approach taken by government departments.

Inquiry co-chairwoman Pamela Williams, chief judge of Nova Scotia's provincial and family courts, said she wants to see the province "supporting this shift away from the system being the centre of the universe to the people being the centre."

McNeil said that's what his government plans to do.

"This is really about tearing down silos inside of the government," he said. "There's not a single solution that we can use for every child and every family that requires our support. We need to do a better job, holistically ... to provide those supports."

This report by The Canadian Press was first published Nov. 28, 2019