'Even the dogs cried': Casting a light on a dark chapter in Canada's North 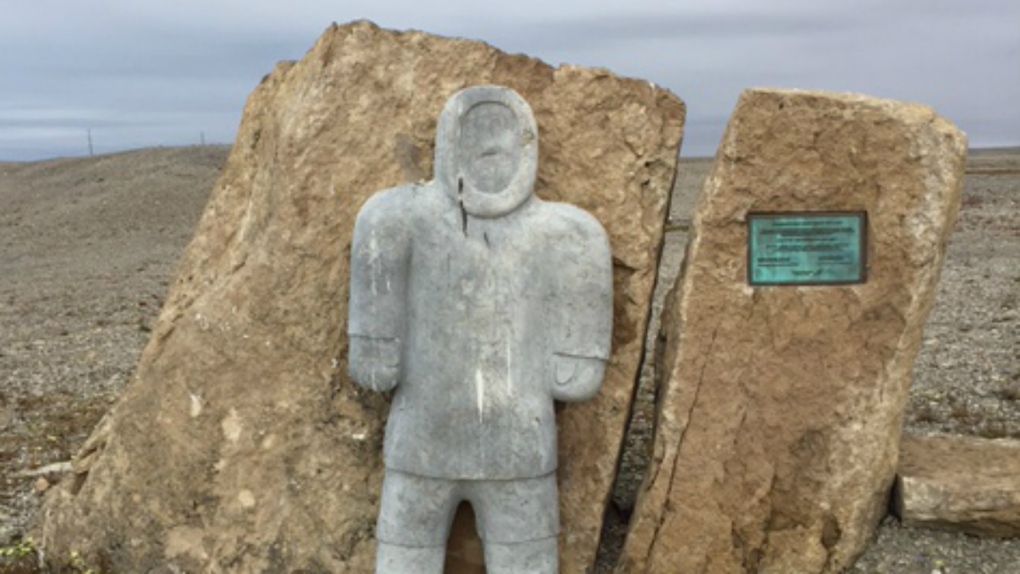 An unfinished memorial to the Inuit forced to settle further North by the Canadian government. (Omar Sachedina)

"That was a time when everyone cried. Even the dogs cried."

Allie Salluviniq spoke softly when we arrived on the shore in Resolute Bay, his words clear and measured. It was evident he wanted to share his story to keep the history alive. Shockingly, it's a part of Canada's dark past I'd never learned in school. I wasn't alone. 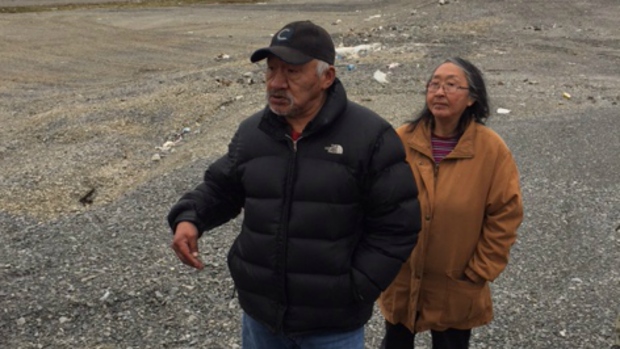 What Allie was recounting was a forced exile, something we often hear about happening beyond this country's borders. Except this happened on Canadian soil. And many of us were hearing about it for the first time.

Salluviniq was three years old in 1953. Inuit families like his were forced from their home communities of Pond Inlet and Inukjuak, and pushed to live north -- in Resolute Bay and Grise Fiord (Resolute Bay is Canada's second-most northern community. Grise Ford is the first).

Away from their traditional hunting grounds, Inuit struggled to find food. They were inadequately prepared to survive the harsh climate. And Ottawa kept them in the dark about the hardships of living in their new communities. Ultimately, it also failed to deliver on a key pledge to return them to their homes or the other communities if they weren't happy in their new ones.

In 2010 the federal government apologized, but didn't explain why it happened. It's widely believed Inuit were relocated so that Canada could claim sovereignty in the North. Salluviniq describes his family as human flagpoles.

Today, this memorial is a reminder of the hardships. 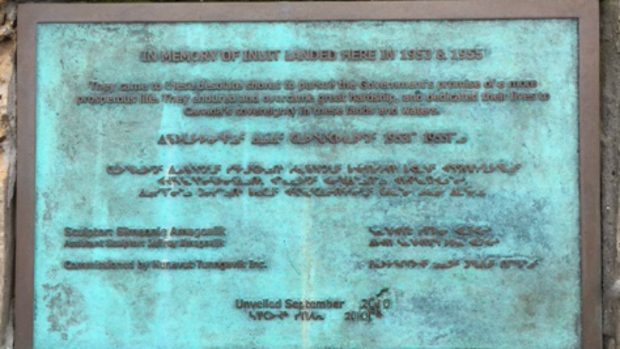 "They came to these desolate shores to pursue the Government's promise of a more prosperous life," the inscription reads. "They endured and overcame great hardship, and dedicated their lives to Canada's sovereignty in these lands and waters."

Simeonie Amagoalik made the carving, but if you look closely you'll notice one detail is missing. Amagoalik passed away in 2011 -- almost a year after Ottawa said it was sorry. The memorial remains unfinished.

"I personally think my grandfather waited for the apology to leave Earth," Uluriak Amarualik told me.

The 26-year-old from Resolute Bay is one of the participants on the C3 vessel. She says few talk about the dark days in her community, but she hopes they will. And she also wishes students across Canada could learn about her family's history in schools - to emphasize the resilience of Inuit. 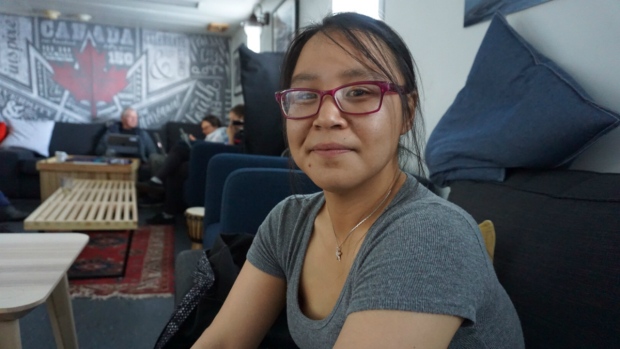 "It's sad to hear what happened but I choose to see the positive side of it," she says.

"They proved that they were able to survive. I'm really proud of it."