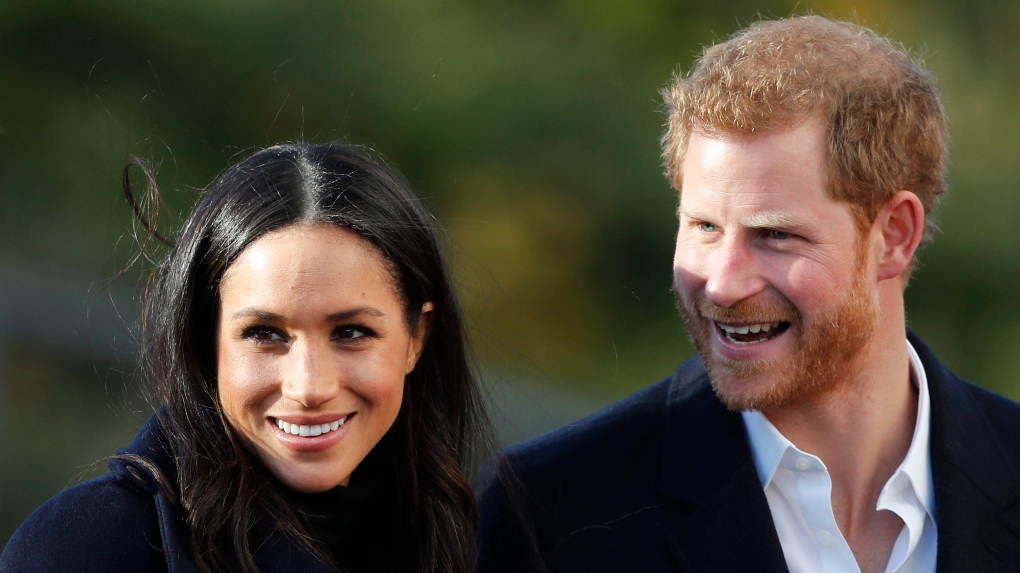 TORONTO -- Buckingham Palace has confirmed the Duke and Duchess of Sussex are in Canada during the holiday season.

In a statement issued to CTVNews.ca, a spokesperson for the couple said that Prince Harry, Meghan and baby Archie are “spending private family time” here.

“The decision to base themselves in Canada reflects the importance of this Commonwealth country to them both,” the statement read, adding that the palace will not be releasing any further details “for security reasons.”

“The Duke of Sussex has been a frequent visitor to Canada over many years, and it was also home to The Duchess for seven years before she became a member of the Royal Family,” the statement said.

“They are enjoying sharing the warmth of the Canadian people and the beauty of the landscape with their young son.”

It had already been announced that the couple would be taking time off from their royal duties for several weeks, following a tour of South Africa in the fall.

Prince Harry, Meghan, and Archie, we’re all wishing you a quiet and blessed stay in Canada. You’re among friends, and always welcome here.

The pair made their first public appearance as a couple in Toronto at the Invictus Games in 2017.

While living in Toronto, Meghan, 38, acted in the TV series Suits where she played  attorney Rachel Zane.

Prince Harry and Meghan spent the past two holiday seasons at Sandringham House, the private home of Queen Elizabeth II.

The news of the Sussexes spending time in Canada comes at the same time the Duke’s grandfather, Prince Philip, was admitted to hospital as a “precautionary measure,” according to Buckingham Palace.

The BBC reported Friday that the 98-year-old Duke of Edinburgh travelled from Norfolk, England, to the King Edward VII Hospital in London for "observation and treatment in relation to a pre-existing condition."

“Yes, losing a parent is incredibly hard. But I know that every single one of you, by helping each other out, that you will have an amazing future ahead of you and a fantastic Christmas as well,” the Prince said in the video.

The couple have not been seen in public together since Remembrance Sunday, although the couple’s Instagram account has been regularly update.

Their child, Archie Harrison Mountbatten-Windsor, was born in May this year.