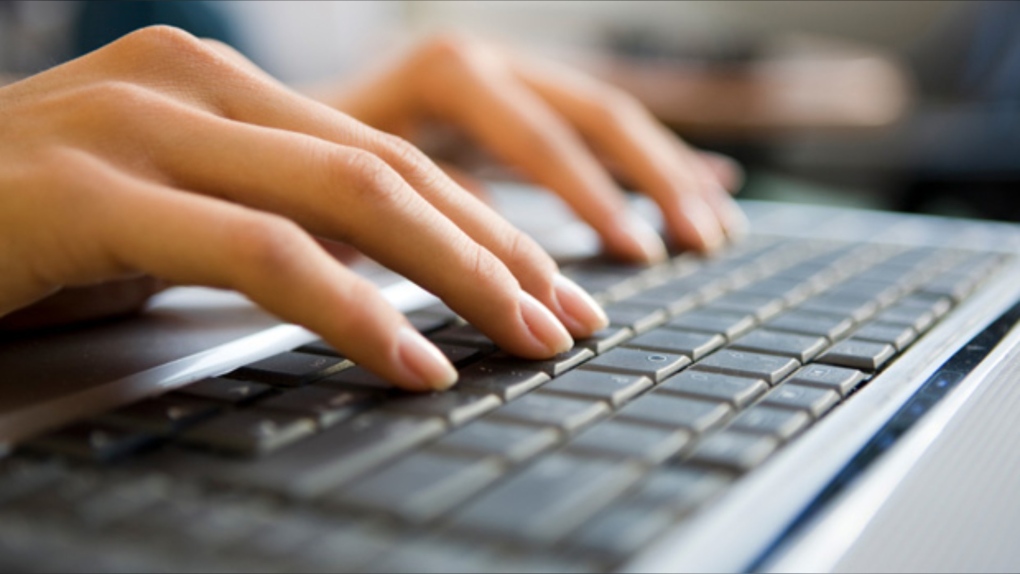 IQALUIT, NUNAVUT -- In Nunavut, it's not unusual for the internet to cut out, slow down or stop working altogether.

Unlike most jurisdictions in Canada, there is no option for unlimited internet. Instead, residents are faced with high prices and heavy fees for higher monthly data caps.

Amy Matychuk, who lives in Iqaluit, says each month she and her fiance wait for the notice from their internet service provider telling them they've reached their data limit.

Matychuk says the couple spends about $250 a month on internet. Her fiance is completing his masters, which requires him to be on Zoom nearly eight hours a day.

"He's at the maximum data he can have on his phone, so once we run out of internet at home he can hot-spot to his phone," she said.

Nunavut's internet problems aren't new, but the territory's senator, Dennis Patterson, says the pandemic has made a bad situation even worse.

"Internet continues to be of crucial importance to remote communities in Nunavut. The situation has sadly not changed," Patterson said in an interview.

A report commissioned by Nunavut Tunngavik Inc., the land-claim body that represents Inuit in the territory, says the fastest possible internet speed in Nunavut is eight times slower than the national average.

Nunavut is also the only Canadian province or territory without access to fibre internet. There are three @proposals that could bring it to Nunavut through lines connected to other provinces, but those are still a few years away from completion.

Patterson says one reason internet hasn't improved in the territory is a lack of competition for service providers. Northwestel, which is owned by Bell, serves all of Nunavut's 25 communities. Qiniq, its main competitor, also offers internet and mobile phone service but runs off a different network because it doesn't have access to Northwestel's.

"It's like an airport being owned by one airline and other airlines needed to either build their own airport or pay premium rates to access that airport," Patterson said.

Another reason internet hasn't improved in the territory is because previously announced federal funding has not been distributed, he added.

"There's been no action. It's deeply disturbing to me."

Last summer, projects in Yukon and the Northwest Territories received $72 million from the Canadian Radio-television and Telecommunications Commission to improve broadband internet service.

Nunavut did not receive any money. In a news release at the time, the CRTC said Nunavut projects were deferred to a second round of funding.

"We need immediate relief during the height of the pandemic when all these services in health and education and working at home are so critical," Patterson said.

The CRTC said in an email that it "is continuing to evaluate the applications submitted to the second call for applications."

"Further funding announcements will be made as additional projects are approved."

The CRTC said it could not disclose how many Nunavut projects had applied for funding.

Andrew Anderson, communications director with Northwestel, said the company's proposal to the CRTC seeks to bring internet speeds up to 50 megabits per second with an option for unlimited internet. Right now, the company's highest internet package for home users is 150 gigabytes a month and costs $129.

"We're hopeful that our proposal brings good value to Nunavut and will help meet that standard, but we're waiting to hear back on that," Anderson said.

For his part, Patterson will continue to push the federal government to make immediate investments for faster, more affordable internet as the pandemic rages on.

"People still need to work and do schooling remotely. It's no secret that Nunavut has been subject to internet blackouts."

This report by The Canadian Press was first published Jan. 24, 2021