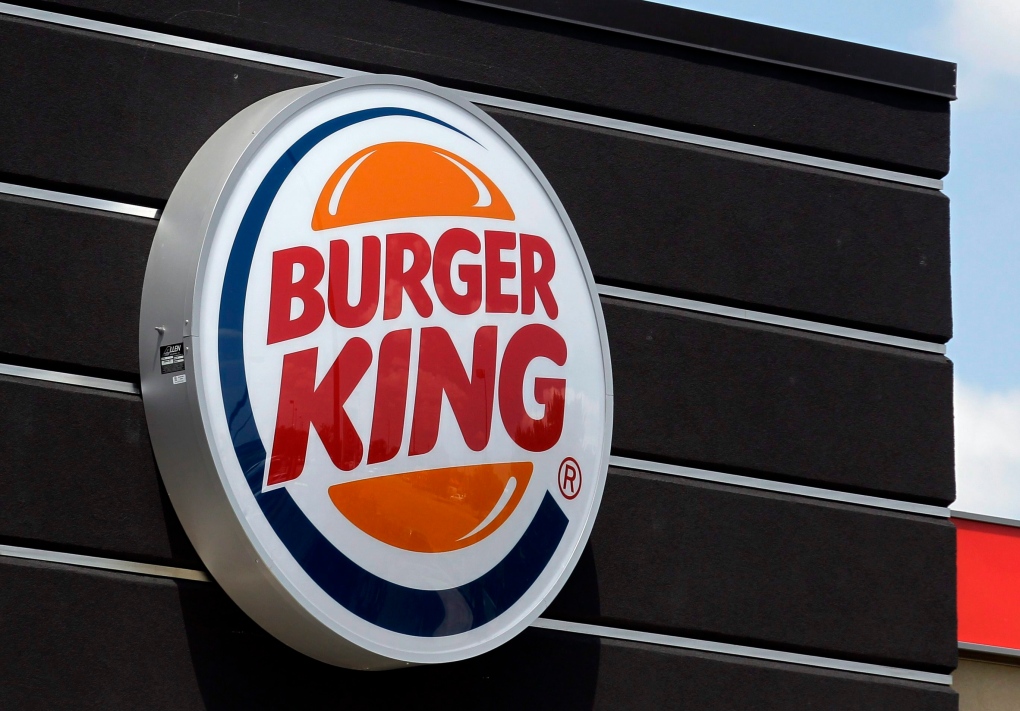 VANCOUVER - A woman who worked for Burger King for nearly 25 years has been awarded $46,000 by a court after she was fired over what a judge says was a misunderstanding over a fish sandwich, fries and a drink taken at the end of her shift.

In her ruling, B.C. Supreme Court Justice Lisa Warren says when employee discounts and other food policies are applied, the value of what was taken amounted to about 50 cents.

Usha Ram had worked at various Burger King restaurants around Metro Vancouver since 1989 and sued for wrongful dismissal after being fired in December 2013 for taking the fish sandwich, a medium order of fries and a drink.

The 55-year-old woman admitted she took the food without paying, but said she asked the restaurant's general manager and was given permission to do so.

Franchise owner Janif Mohammed conceded during the trial that Ram was given permission to take the sandwich without paying for it, but she was not authorized to take the fries or drink and that theft constituted cause for dismissal.

Mohammed testified during the trial that he had a "zero-tolerance" for theft by his employees, no matter the value of the items stolen or the circumstances, the ruling says.